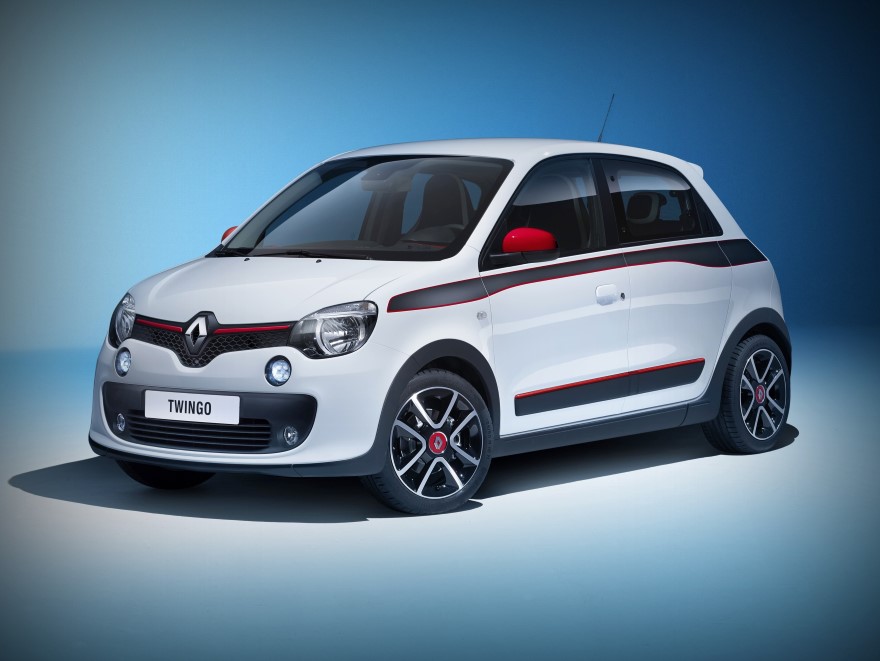 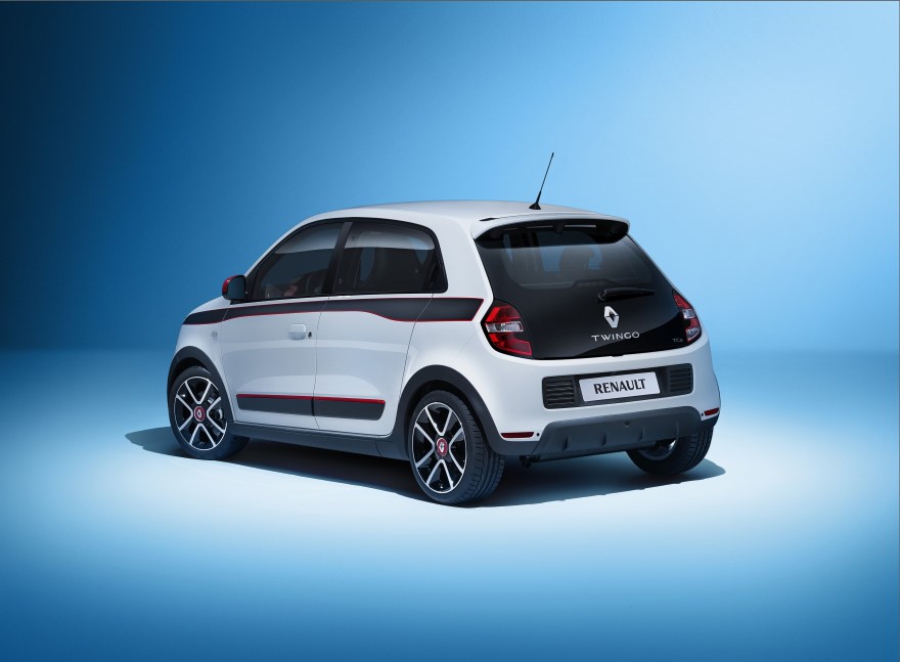 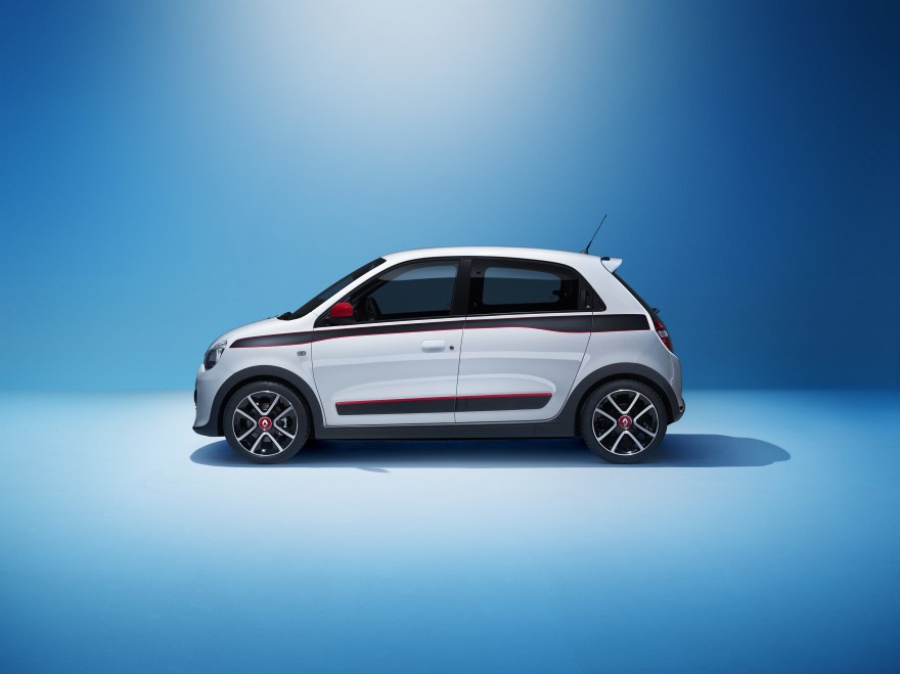 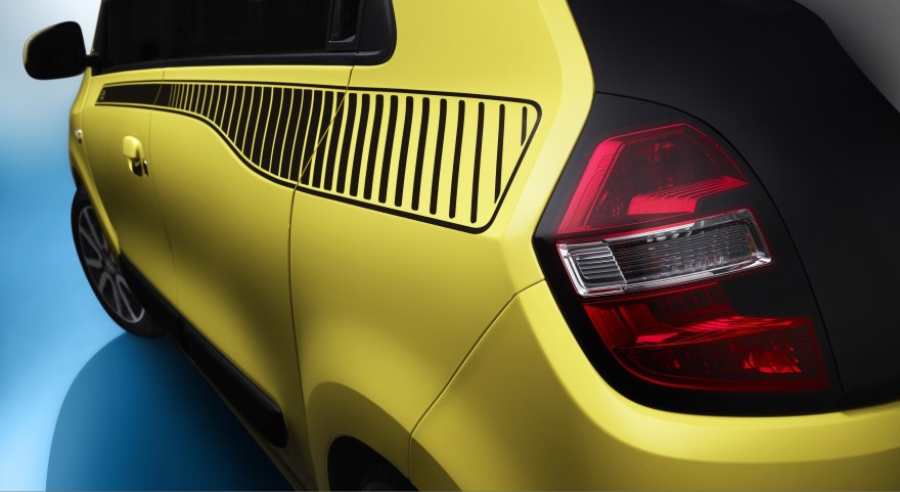 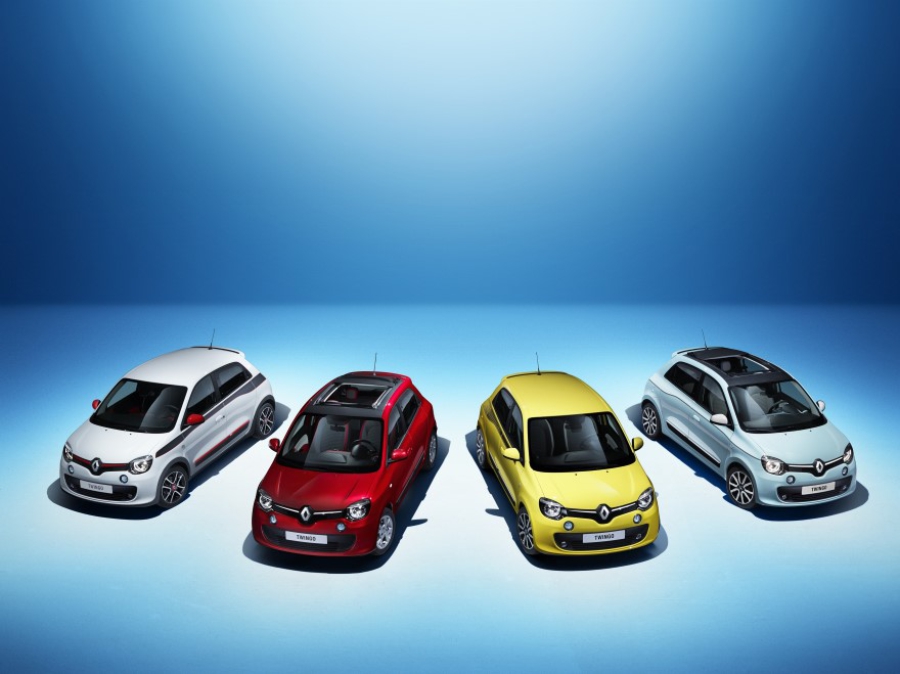 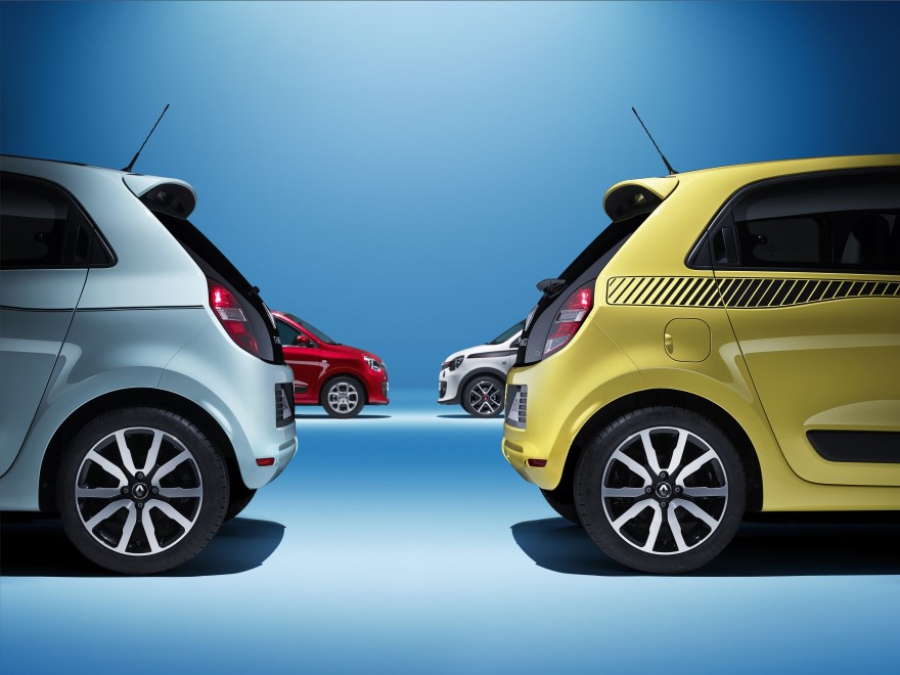 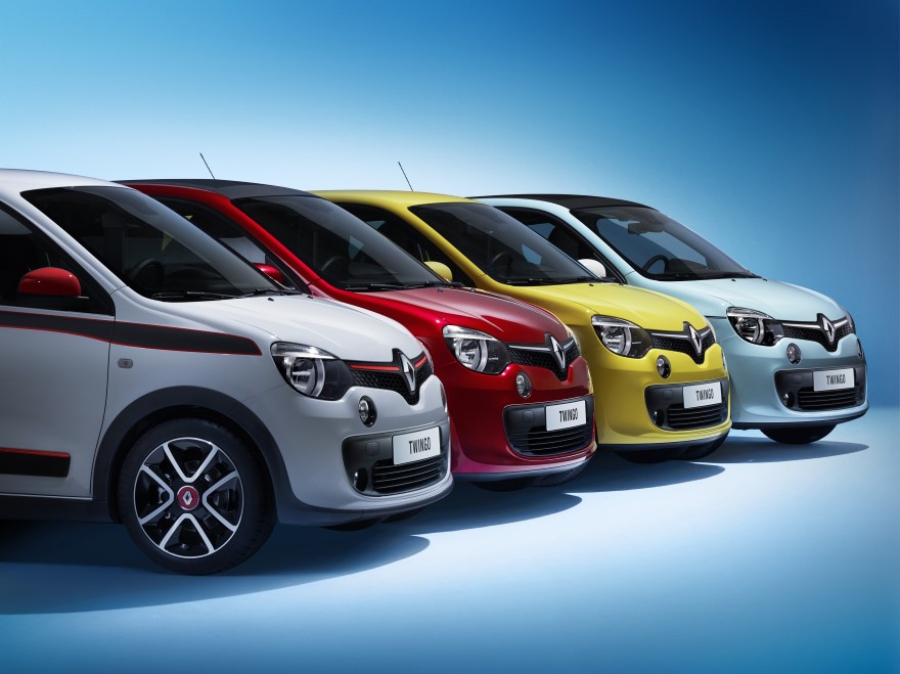 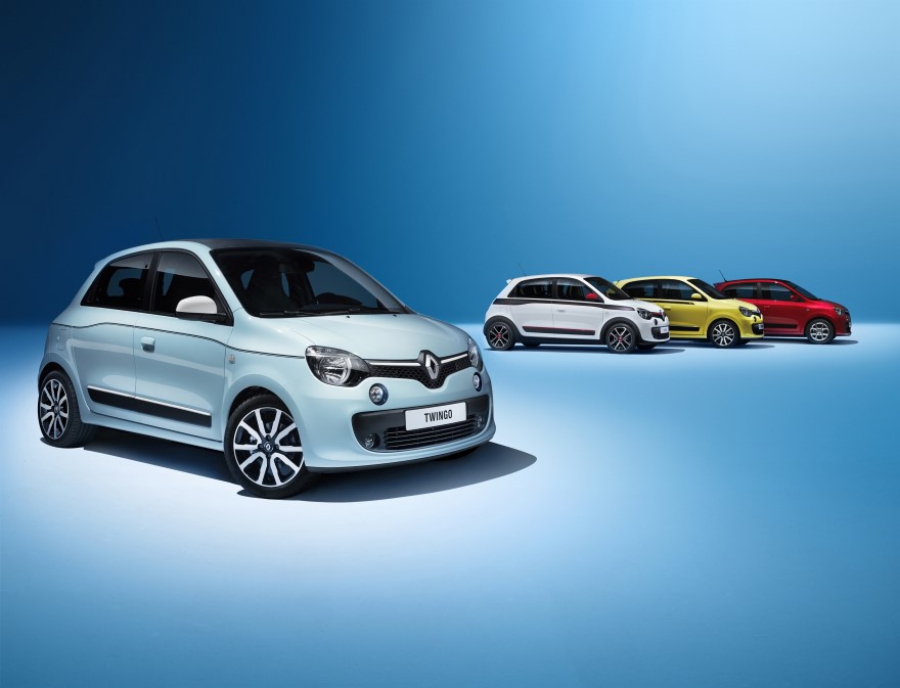 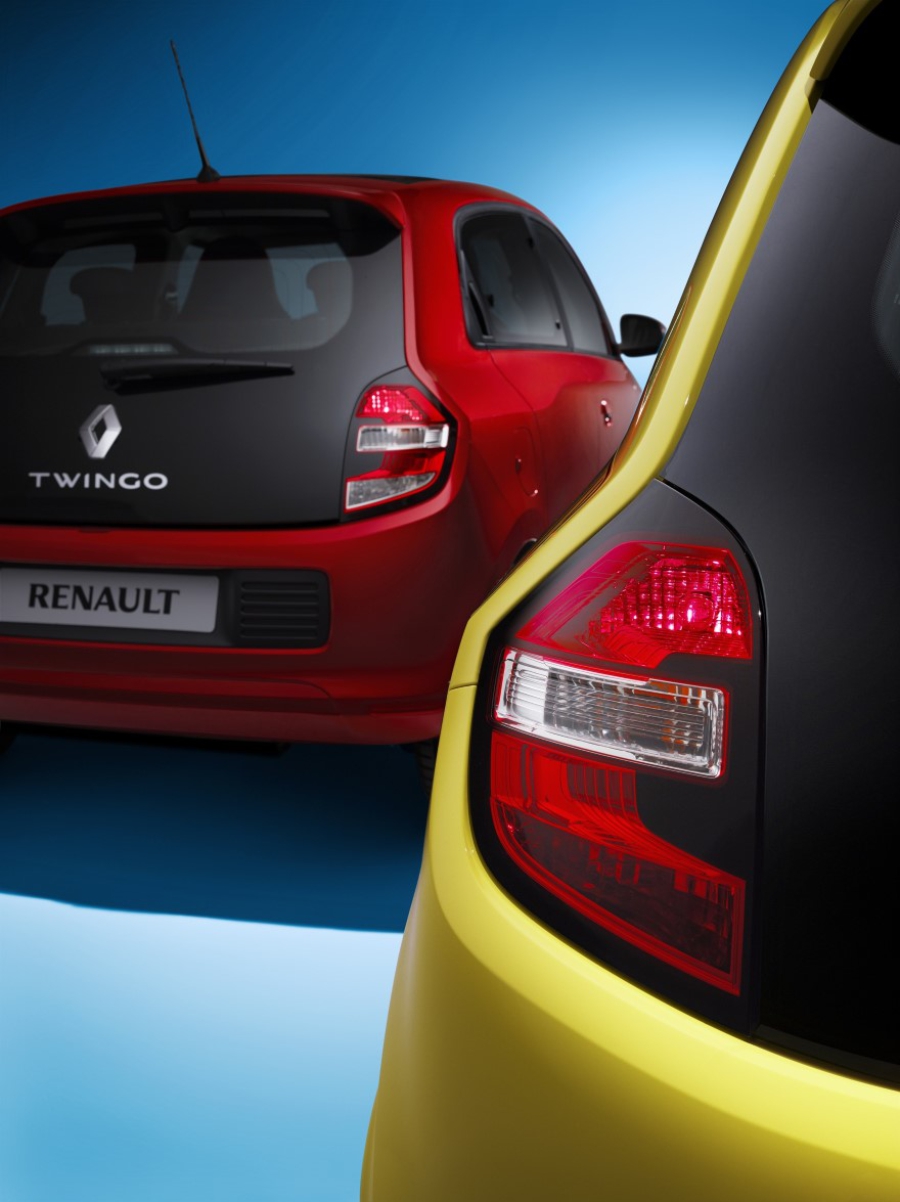 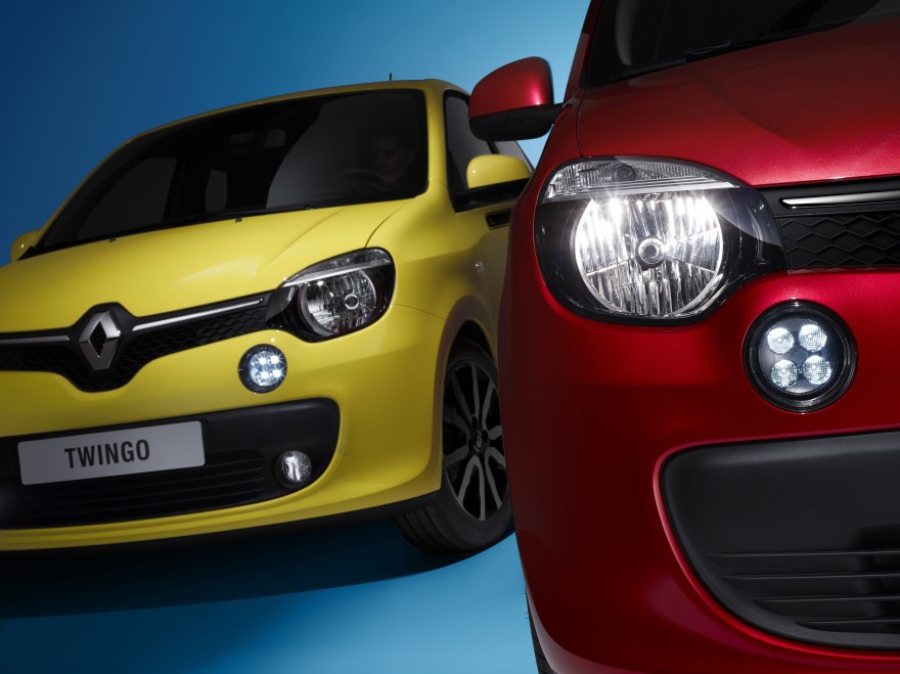 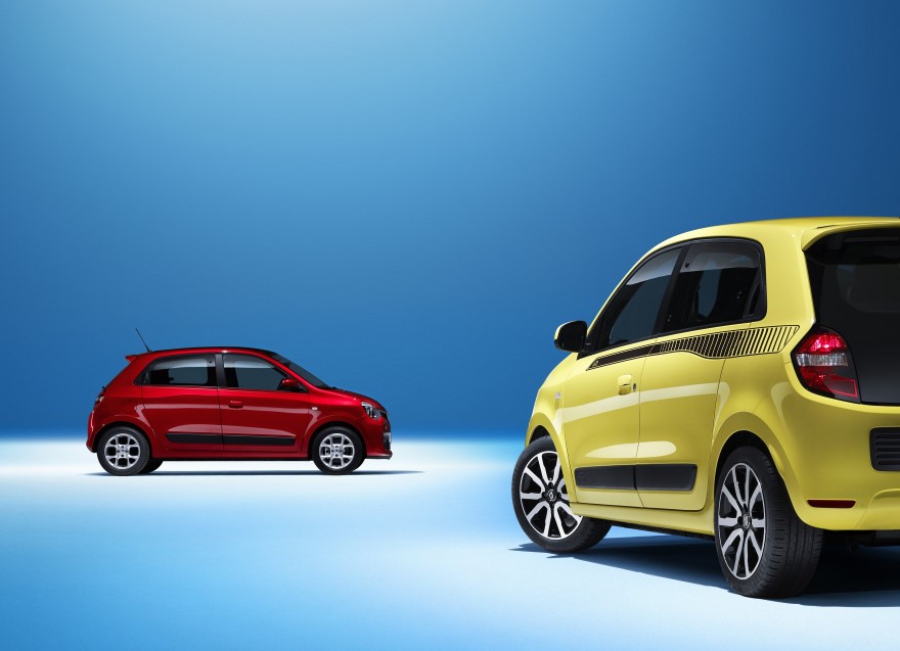 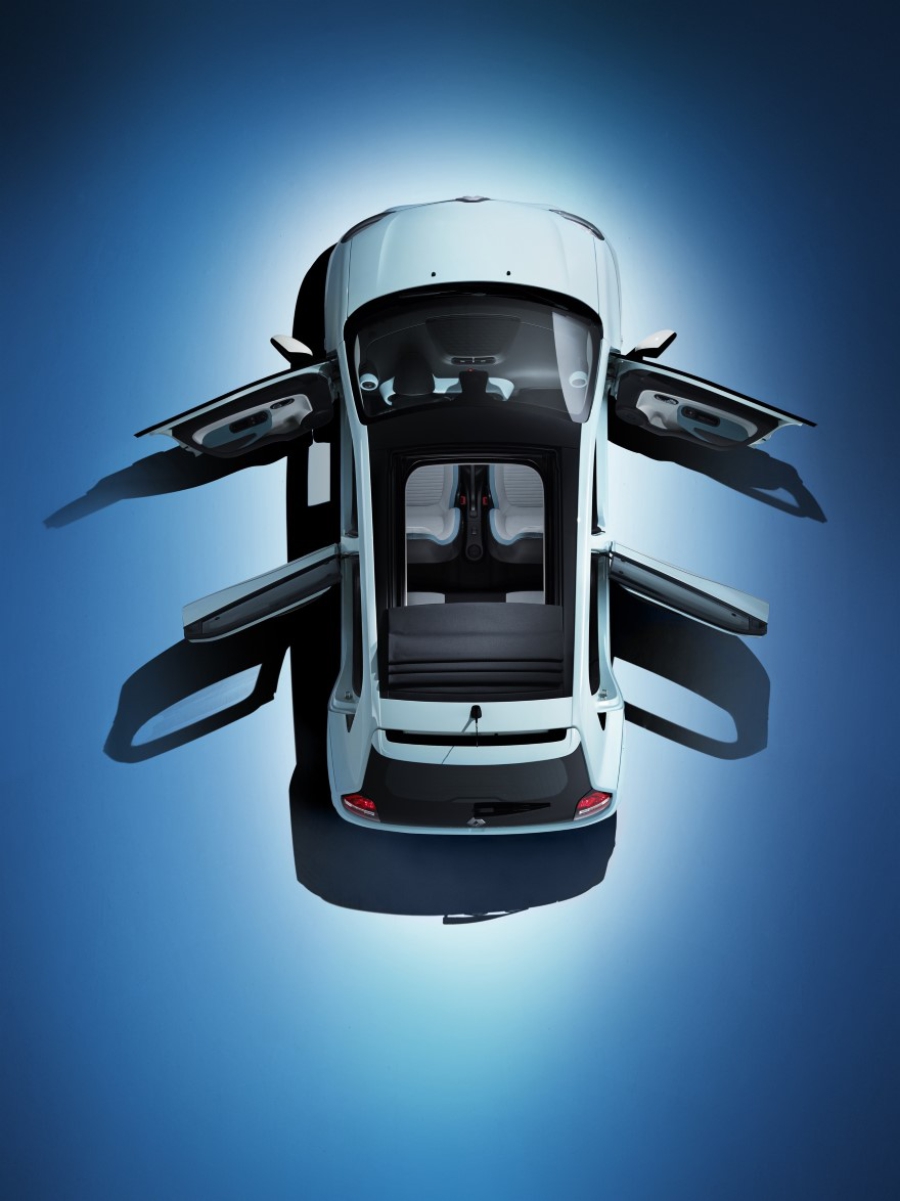 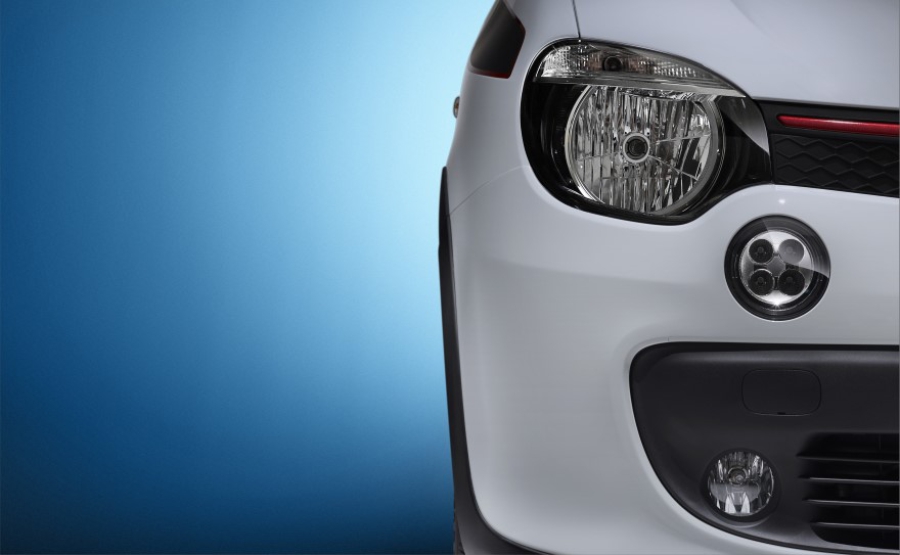 Two decades after it revolutionised the small car segment with the first-generation Twingo, Renault has taken a fresh look at its celebrated city car. The brand’s engineers and designers started from a blank sheet of paper and took their inspiration from the legacy left by the original Twingo and the Renault 5. The result is a new, innovative and agile car that is great fun to drive.

Today (February 14) sees Renault take the wraps off New Twingo, the appeal of which includes a choice of four striking colours and a truly assertive personality.

A project in association with Daimler

In 2008, Renault’s engineers and designers set out to create the next-generation Twingo with the aim of rekindling the innovative spirit that was such a hallmark of the original Twingo released in 1992. It was a challenging mission but they set their sights high, in keeping with the philosophy behind the iconic model which lost no time in becoming a symbol of Renault’s creativity.

The aim was to create an even roomier and more agile city car, despite its smaller footprint, and this is how the idea of switching to a rear-mounted engine took form, in spite of the higher development costs this entailed.

Renault’s thoughts found an echo in those of Daimler which, at the same time, was exploring ideas for the next-generation two- and four-seat versions of the Smart. After early talks, a strategic cooperation agreement was concluded by the two firms in 2010, marking the official green light for the joint-development of New Twingo and the next versions of the two- and four-seat Smart.

A rear-mounted engine for agile handling and extra cabin space

Positioning the engine at the rear is a significant plus for a small city car since it frees up the front end and considerably improves the turning circle. Indeed, New Twingo is surprisingly manoeuvrable in built-up areas and parking calls for only a few turns of the steering wheel.

Combined with the use of a smaller block and the positioning of the wheels at the car’s extreme corners, the rear-mounted engine also frees up extra cabin space, while New Twingo also boasts the sort of wheelbase and roomy interior more generally associated with models in the next segment up.

Thanks to its pleasantly agile handling, spacious cabin and small front end, New Twingo delivers all the fundamentals that made the initial Twingo such a hit when it was unveiled at the 1992 Paris Motor Show.

Mirroring the Twin’Z and Twin’Run concept cars that Renault presented in 2013, New Twingo oozes personality. Like its forebear, New Twingo comes in a choice of four vibrant ‘pop’ colours (light blue, white, yellow and red), an unmistakable sign that the Twingo spirit is well and truly back! Other cues are heavily inspired by the Renault 5, including the rake of New Twingo’s rear screen and its prominent shoulders which are redolent of the rear-engined Renault 5 Turbo that proved so popular with the public in its day.

The front end features the brand’s new trademark styling, including a prominent Renault logo set to a black background. New Twingo’s expressive gaze is reinforced by its big head lights, which are topped by the direction indicators, as well as by its LED daytime running lights which combine a hi-tech feel with an echo of the model’s predecessors. New Twingo’s lines give it a cheery yet robust air, while the small car’s sprightly personality is further underpinned by its readily recognisable lighting signature.

The originality of New Twingo’s wide glass hatch makes an important contribution to the modernity its rear-end styling, while the rear lights are a natural prolongation of the tailgate.

Meanwhile, the new city car’s five-door architecture – a first in the history of the model – makes it even more versatile than ever.

Indeed, New Twingo carries over some of the keys that are behind the success of its sibling, New Clio, including a sleek profile, concealed rear door handles and plenty of scope for personalisation thanks to the range of body colours and customisable exterior trim features like the door mirrors, side protective mouldings and decals. The four body colours and customisation options mean that New Twingo can take on a host of stances, from urban to sporty, feminine and masculine.

“New Renault Twingo was inspired not only by the original Twingo but also by the Renault 5. It is a modern take on the city car genre with the accent on innovation in terms of its lines and architecture. New Twingo is a fun, playful and vibrant city car.” Laurens van den Acker, Head of Industrial Design, Renault