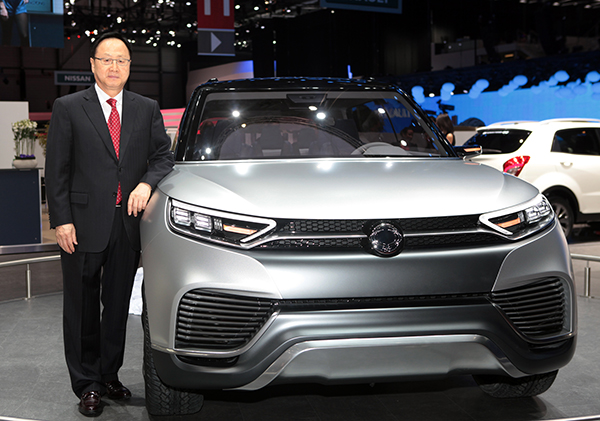 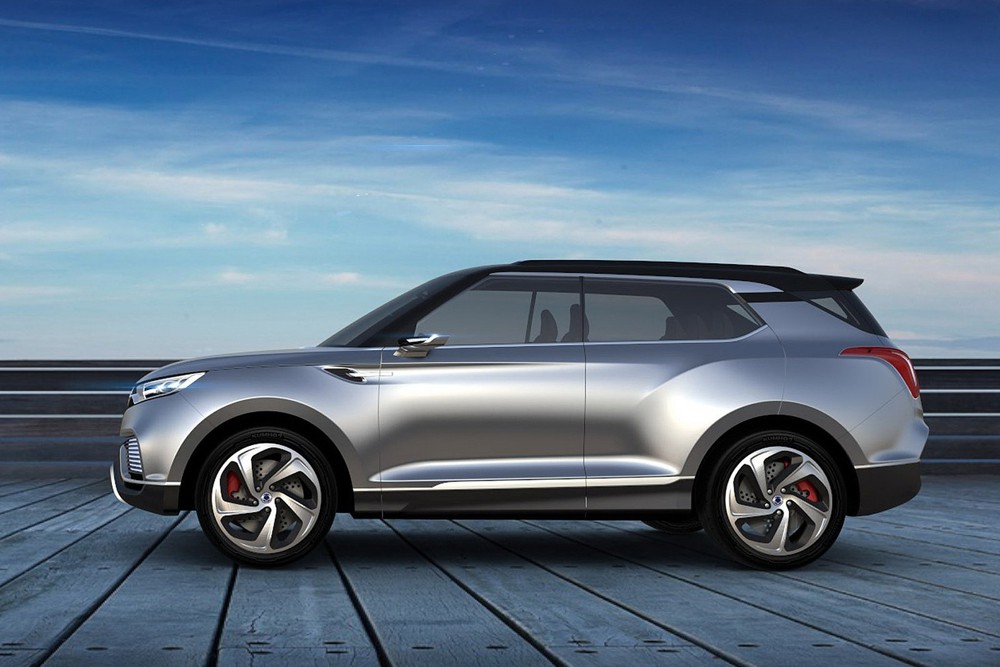 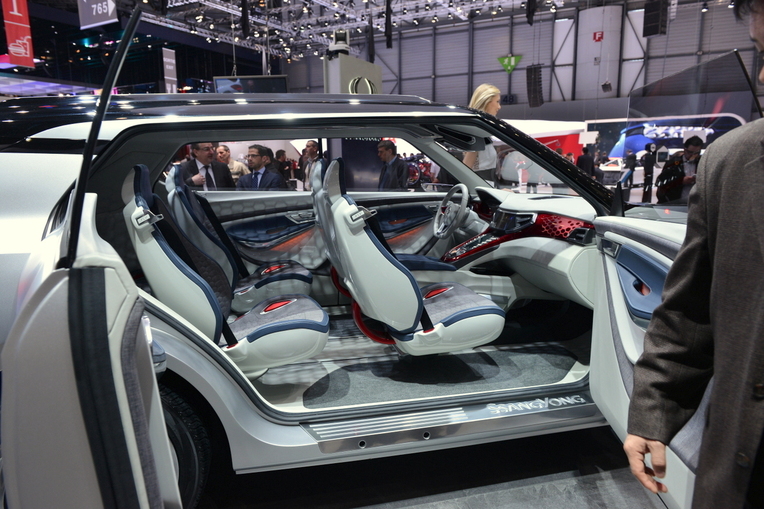 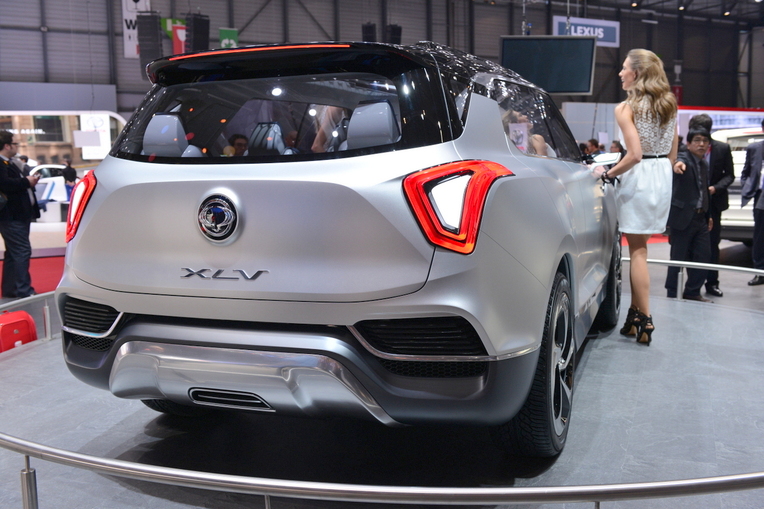 ? Plans to expand the global market by differentiating itself as a premium SUV maker in Europe, the world’s trend-setter.

Ssangyong Motor (Lee Yoo-il, CEO;www.smotor.com), part of the Mahindra Group, unveiled today its new strategic concept car for future development as well as other major models, at this year’s Geneva International Motor Show, presenting its direction for future production and proving that it is prepared to foray into the European market.

In addition, various major models were presented at the motor show, targeting the steadily growing European SUV market. These models included the New Korando C (Exports name: New Korando), which was showcased for the first time at the motor show after its release into the global market, the Korando Turismo (New Rodius), and the Korando Sports.

Ssangyong Motor’s sales in Europe is showing strong signs of recovery, and the company is planning on laying the groundwork to become a premium SUV maker in Europe by appealing to European consumers through this motor show.

The XLV is capable of accommodating seven passengers—with a body 290mm longer than that of the XIV-series concepts, which debuted at the 2011 Frankfurt Auto Show. It is a new concept car for smart users who have strong personalities, are active, and value practicality.

With a larger interior space, the XLV has its seven seats arranged in a 2+2+2+1 configuration. For easier communication between the passengers, the +1 seat—the Easy-moving Seat—slides between the second and the third row. This design reflects Ssangyong Motor’s philosophy of pursuing the creation of “a mobile communication space”.

Furthermore, the concept for the XLV did not stop at being a simple means of transportation, but was also aimed at providing a ride that is comfortable and safe as well as exciting and fun. “Rhythmical Motion,” one of Ssangyong Motor’s ideas under its “Nature-born 3Motion” design philosophy, was adopted as the design theme for a fluid and dynamic exterior.

The front end looks wide and strong due to the way in which the radiator grill blends with the headlights. The expressive body surface, with its flowing sidelines that run all the way to the rear and a sweeping vertical character line, defines the sleek dynamism of the car.

The wider interior emphasizes functional beauty with simplistic designs. The cabin space was maximized for the comfort of the passengers, so that they may feel as if they have been embraced by nature.

In particular, the XLV concept employs Ssangyong Motor’s 3S-CUBE system, based on Smart-link, Safe-way, and Special-sense, a key concept for the company’s future production development. It provides both an enjoyable and safe driving experience.

The 3S-CUBE system is comprised of three parts: Smart-link, which has the car connected to a smart device at all times to readily update various functions and provide various automobile control systems; Safe-way, which guarantees a safe driving experience through its “situational awareness” ability that identifies aspects of the overall situation, such as road conditions and the state of the driver; and Special-sense, which allows drivers to personalize their space by providing a customizable full-HD cluster.

The New Korando C was also showcased at the motor show for the first time. After its global launch last year, this global strategic model has been receiving positive reviews and is leading sales in the European market.

With a newly designed exterior and interior, which were designed based on the results of thorough market analysis, the New Korando C far surpasses the quality of other vehicles in the same class. To maintain its market competitiveness and provide more options for European consumers, the New Korano C comes with a choice of engines, the e-XDi200/e-XDi200 Low CO? diesel model or the e-XGi200 gasoline model.

Despite the slowed major markets today, Ssangyong Motor has been showing signs of strong recovery in the European market since the global release of the New Korando C, with its increased mileage, and the all-new KorandoTurismo.

With the European SUV market growing steadily, Ssangyong Motor has high hopes to increase its European sales by differentiating itself as a premium SUV maker.

By diversifying and shifting its concentration from the markets of Russia and Latin America to China and Europe, Ssangyong Motor aims to sell 91,000 units in the overseas market this year, thereby surpassing the company’s all-time highest sales record achieved last year.

At the motor show, Ssangyong Motor is scheduled to hold various events for distributors from various countries to share information and strategies in an effort to expand their market.

Lee Yoo-il, CEO of Ssangyong Motor said, “Using our competitive edge, we must strive to increase Ssangyong Motor’s share in the European market with the New Korando C and other major models and strengthen the value of our brand. We will continue to expand our global sales by differentiating our company as a premium SUV maker in Europe, which is known as the trend-setter of the market.”