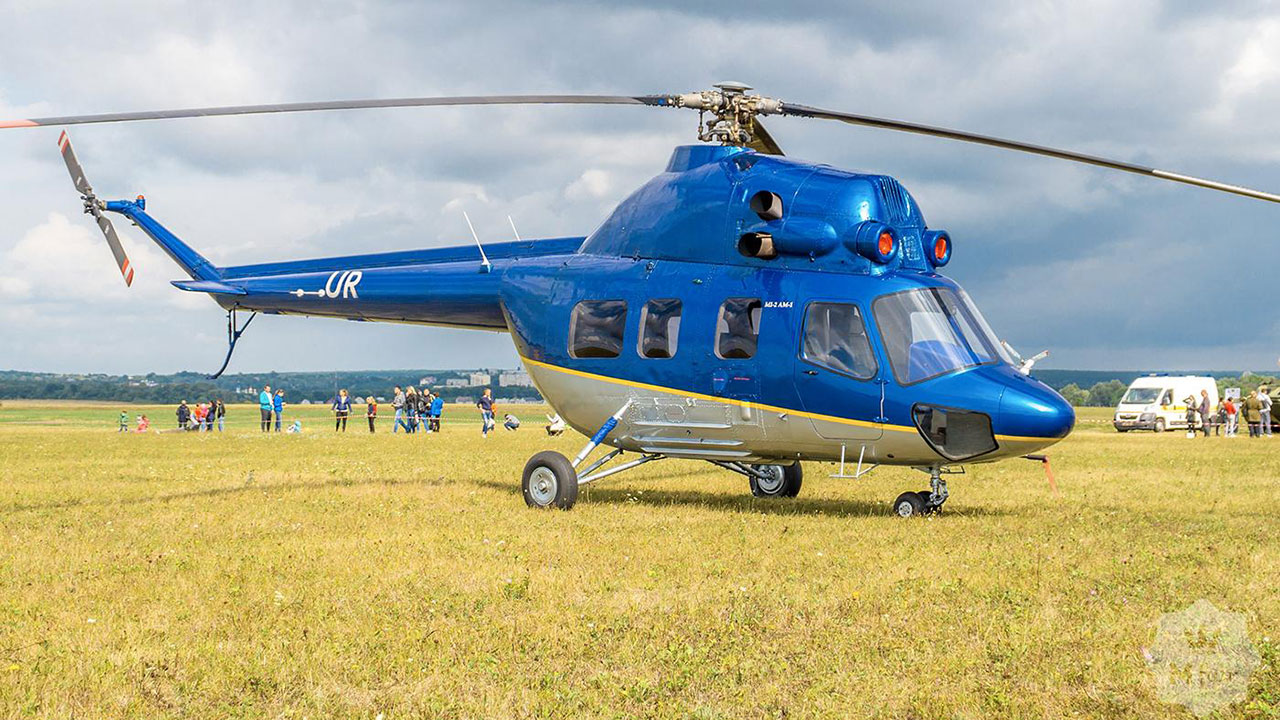 MI-2AM-1 is a multi-purpose air transport that is mainly used to evacuate the wounded from the battlefield. It is capable of transporting two seriously wounded and three doctors or cargo weighing up to 1,200 kg over a distance of up to 600 km and at a speed of up to 200 km/h, which allows those for whom every minute is critical to get to the hospital on time.

This helicopter is manufactured in Ukraine, which significantly facilitates their supply and service, so the military will be able to get a new transport in the near future, reported on the United24 Facebook page.

Project United24 appeared on the initiative of the President of Ukraine Volodymyr Zelenskyi to collect charitable donations in support of Ukraine. The collected funds are transferred to the official accounts of the National Bank of Ukraine and designated ministries to cover the most urgent needs during martial law.