Huta Stalowa Wola SA has won a contract worth about 3.81 billion złoty ($805,3 million) to supply 48 Krab self-propelled howitzers to the Polish army. 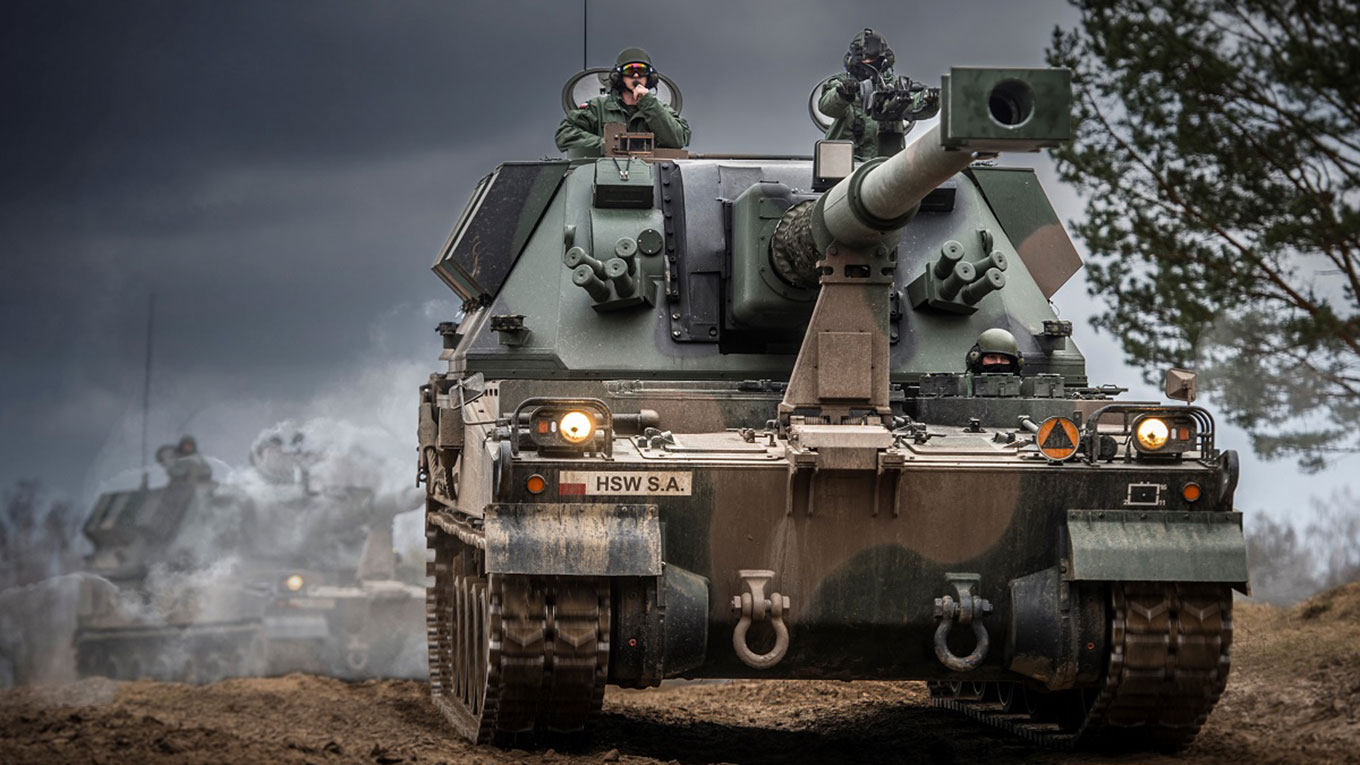 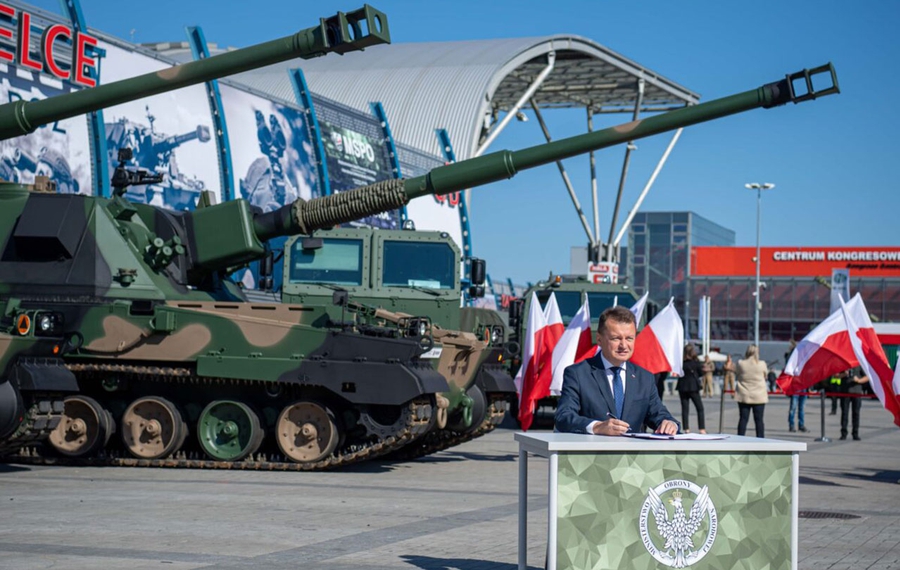 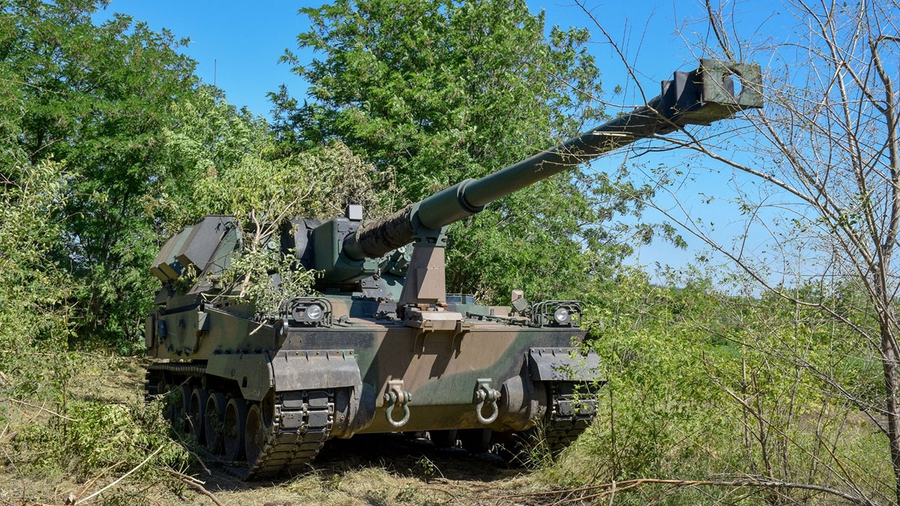 ACS Krab in the field in eastern Ukraine. Ukrainian artillerymen use these self-propelled howitzers against the occupying Russian army.

Krab was adopted by the Polish Land Forces in 2008. In 2022, Poland transferred part of its Krab self-propelled guns and command vehicles to the Armed Forces of Ukraine. Howitzers are actively used in the fighting of the war with Russia.