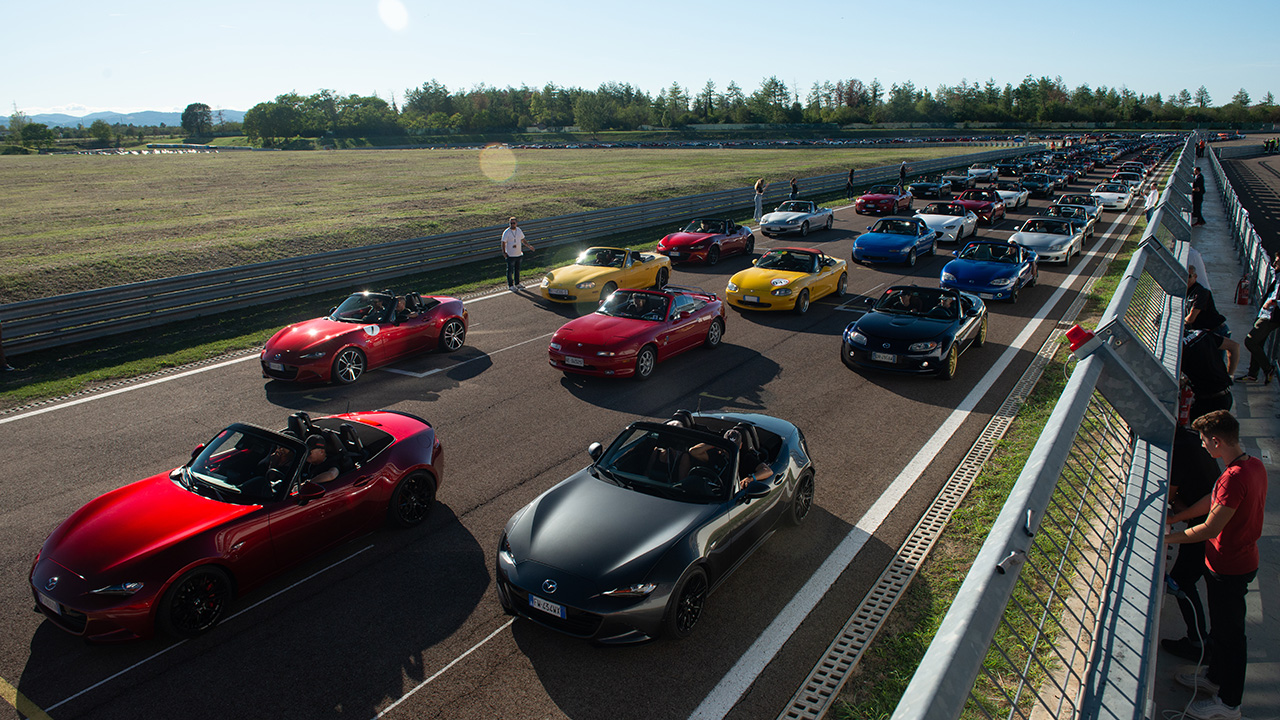 The parade brought together all four generations of the iconic MX-5. It winded its way around the famous circuit under the watchful eye of the Guinness World Records adjudicator, who at 6pm made the record official to the delight of thousands of MX-5 fans from all over Italy and Europe. The unique rally gave the team at Mazda Italy the chance to rewrite an important chapter in the history of the world's best-selling roadster. 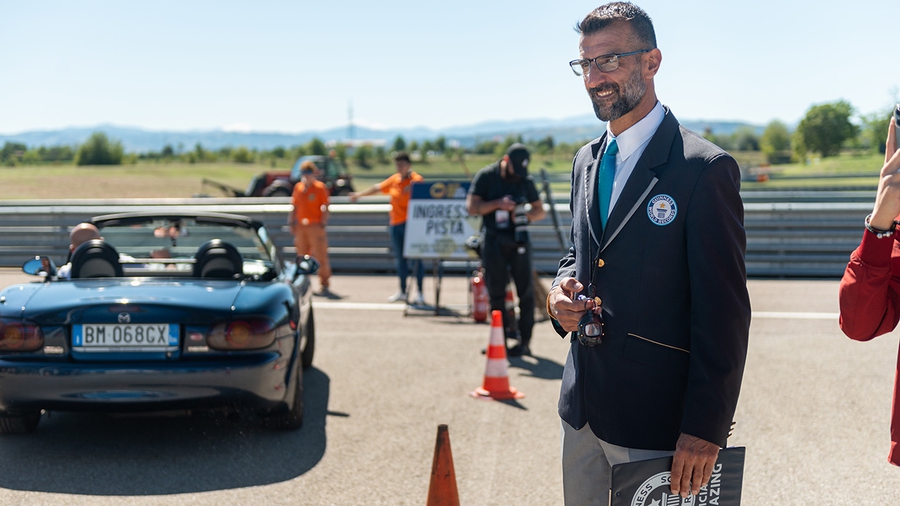 During the record-breaking event, the public had the chance to take part in many other Mazda activities, like the 'Fun to drive will never die' presentation, with the Japanese engineer Nobuhiro Yamamoto, programme manager of the third and fourth generation of the Mazda MX-5, Elisa Artioli, car enthusiast and granddaughter of Romano Artioli, the former patron of Lotus, and Andrea Levy, president MI.Mo Milano Monza Motor Show. 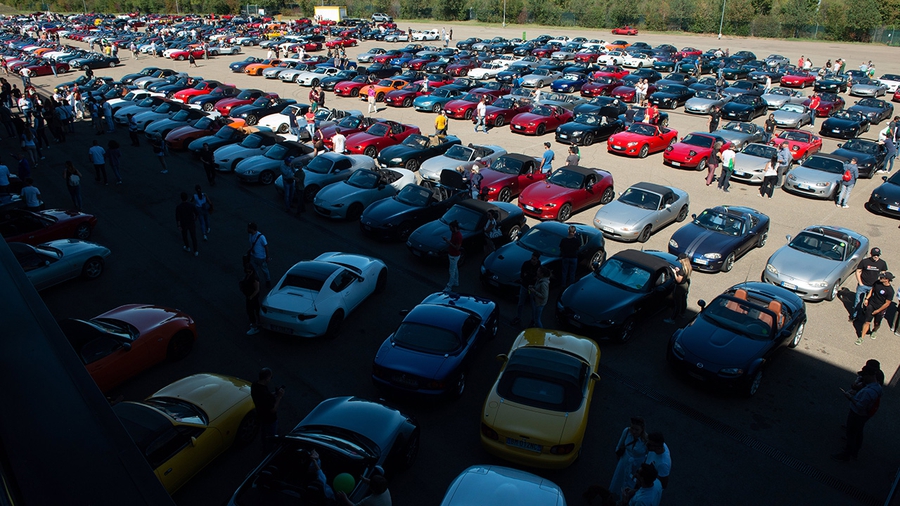 The MX-5 Rally of Records was an amazing opportunity for Mazda Italy to rewrite an important chapter in the history of the iconic roadster. The event was a great chance for Mazda fans from all over Italy and Europe to come together and have fun.