With only 14 years of development work, the Samson Switchblade has received a flight test clearance from the US Federal Aviation Administration (FAA). 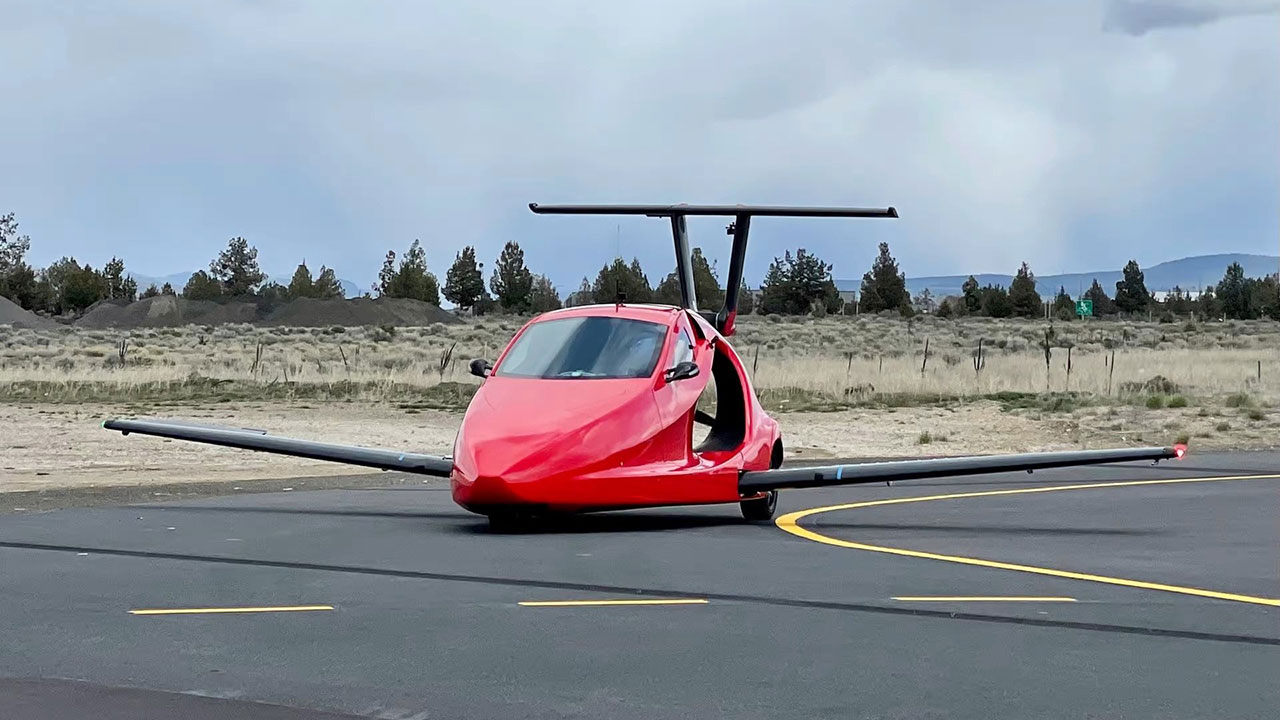 The Samson Switchblade is a three-wheeled flying car project by Samson Sky of Oregon. The vehicle got its name because of the characteristic design of the wings, which, like knives, extend from under the double cabin.

While the car is on the road, the T-tail is hidden behind the cab. The complete transformation of the machine from ground to flying should take about three minutes. The process can be started by pressing a single button. 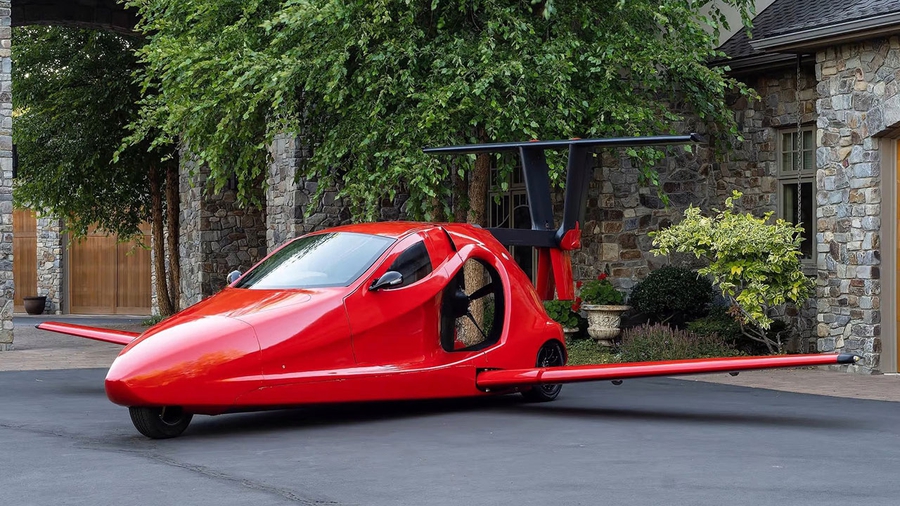 The Switchblade is equipped with a 3-cylinder 1.6-liter engine with 190 horsepower running on regular gasoline. The internal combustion engine is used as a generator from which electrical units are powered, including the propeller motor. 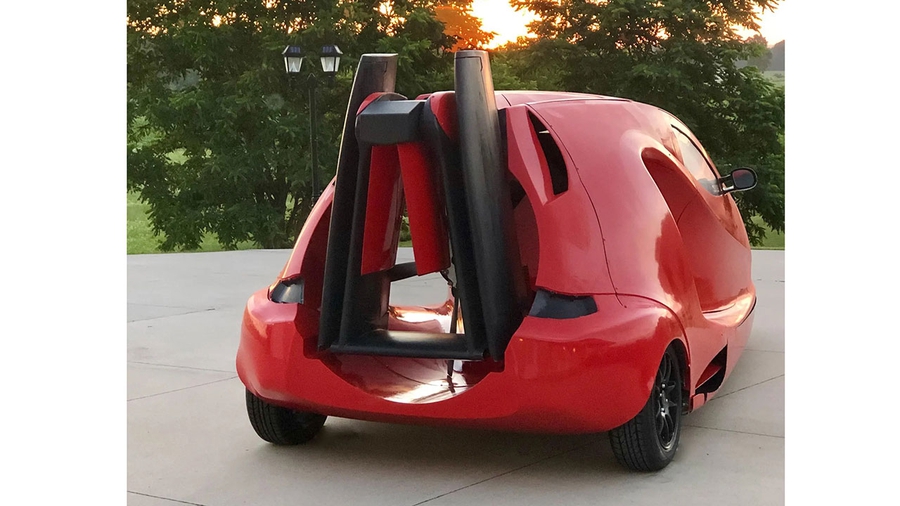 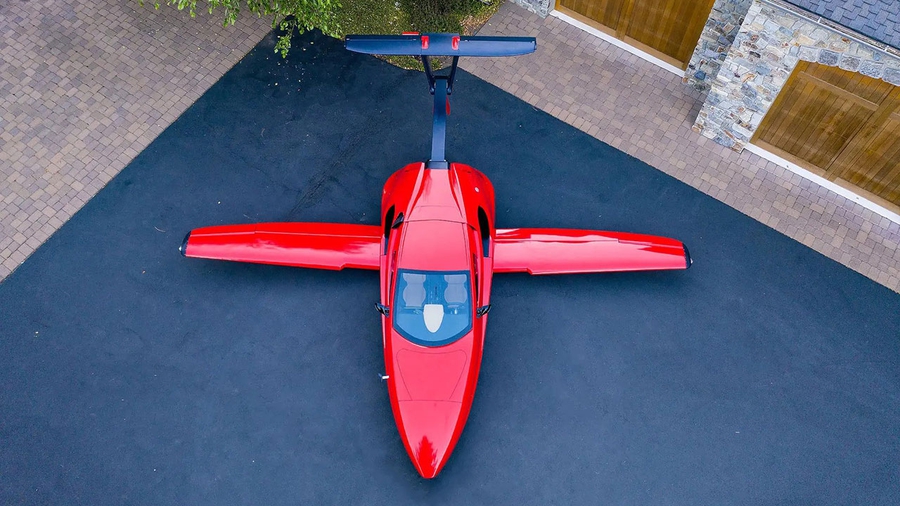 Samson Sky has been hard at work on this project since the iPhone was a year old. So now the development team is encouraged by the news that the FAA has reviewed the prototype and approved its registration as an experimental aircraft. The first launch of the Switchblade into the sky could take place in the coming weeks. 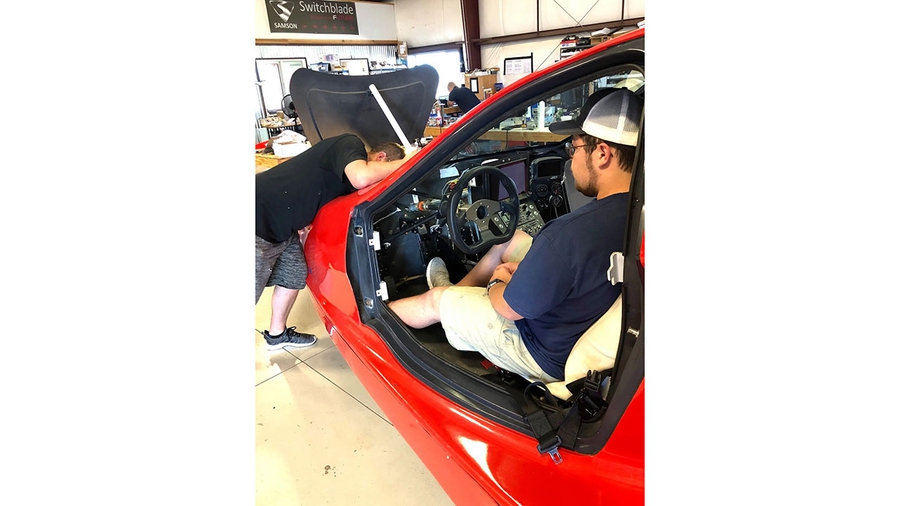 The declared cost of the Samson Switchblade is $150,000. At the same time, the developer company claims that it has already collected 1670 pre-orders.

The Switchblade will be sold as a complete aircraft, which will take approximately 2,000 hours to assemble at home. Samson is creating an Assembly Assistance Center where owners can come and take advantage of the help of a "Professional Assembly Team" and the perfect working setup to complete their aircraft in just a week. Next, you will need to register the car as an aircraft and as a car with the relevant government agencies.