Four HIMARS MLRS at once launch high-precision projectiles at the facilities of the Russian occupation forces. And they do it during the day. 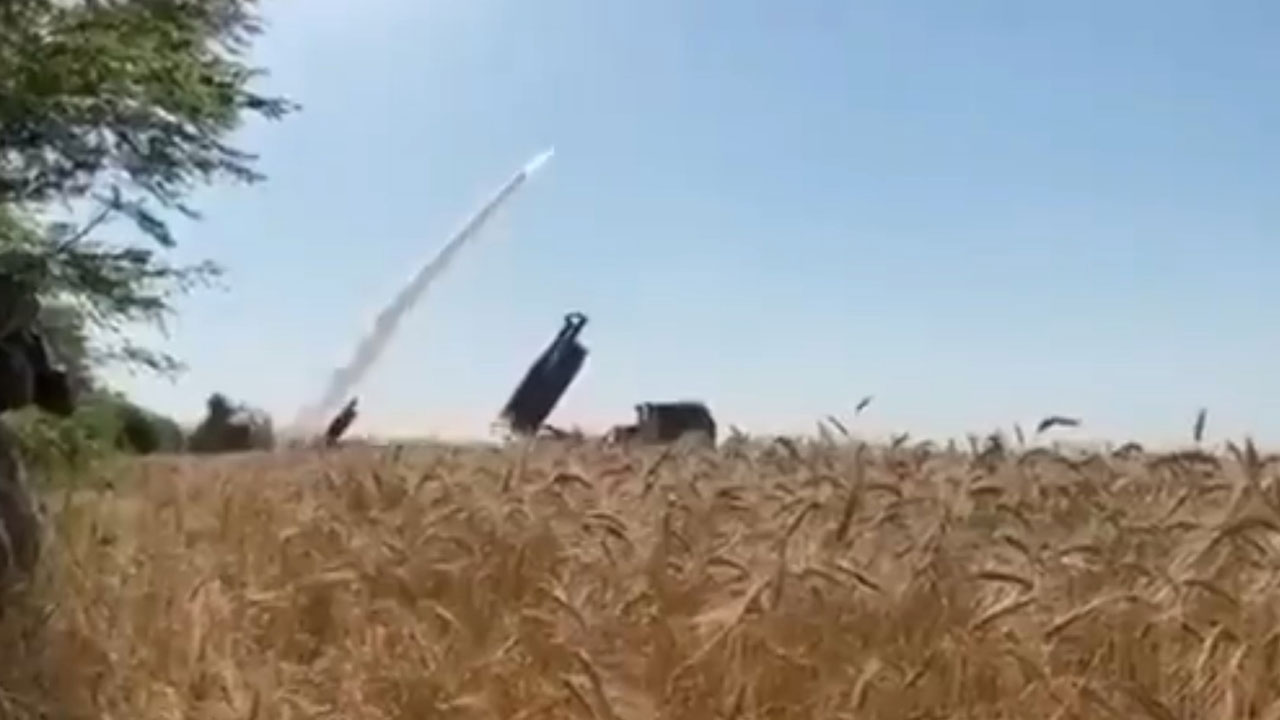 The Ukrainian military usually uses the M142 HIMARS and M270 MLRS against strategically important targets behind Russian troops in the occupied territories of Ukraine. These can be ammunition depots, headquarters, places of accumulation of equipment, bridges across rivers. Moreover, judging by the previously published videos, launches are carried out by one or two vehicles at night or early in the morning, when it is more difficult for enemy intelligence to detect the movement of equipment.

This footage is notable not just for the quantity but also the daytime usage of HIMARS. Note the Ukrainian soldier with possible MANPADS to the left. pic.twitter.com/bHQKQM2fiG

However, this case is special - four HIMARS are concentrated in one place at once, which launch a full ammunition load, 24 GMLRS missiles during the day. Of course, the date and place in which the video was recorded are not disclosed. However, that doesn't make it any less interesting.

Footprints in the sky after a salvo of four HIMARS

According to the Pentagon, as of early August, the United States transferred 16 HIMARS units from its own stocks to Ukraine. Russian military propaganda has already several times announced the destruction of such machines, however Ukrainian  and american  the military denied this information. 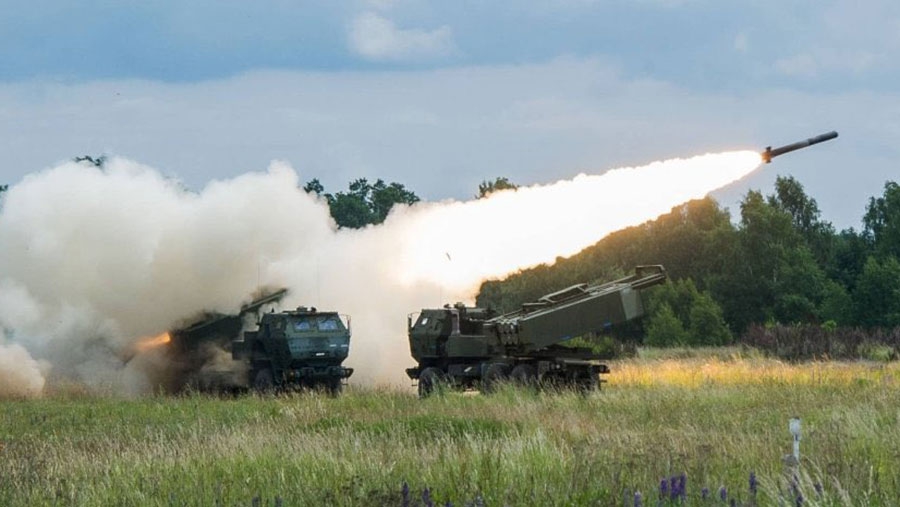