The latest aircraft from the creators of Bayraktar TB2 were transferred to the command of the 14th base of unmanned aerial systems of the Turkish Air Force. 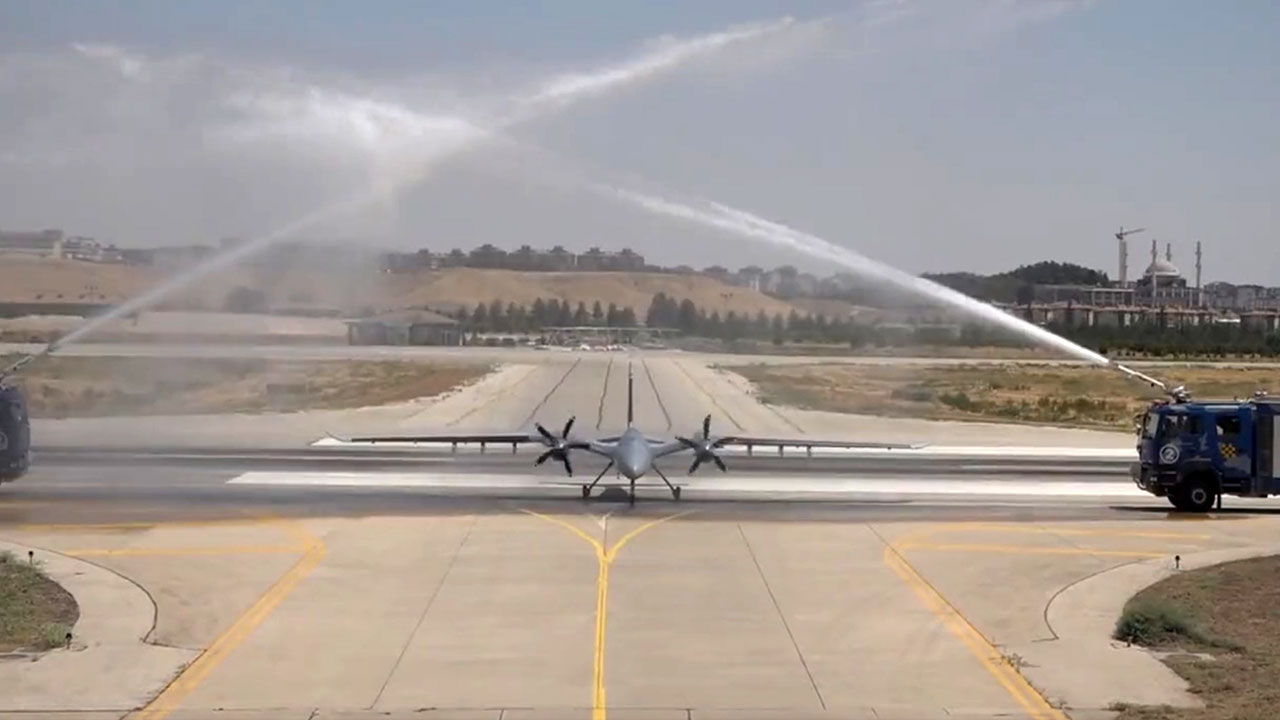 The transfer of three Akıncı UAVs took place on August 2-3 in Corlu province, reported Ministry of Defense of Turkey.

Akıncı is a new strike drone developed and manufactured by the Turkish company Baykar Makina. The Turkish Air Force officially adopted Akıncı into service in August 2021. 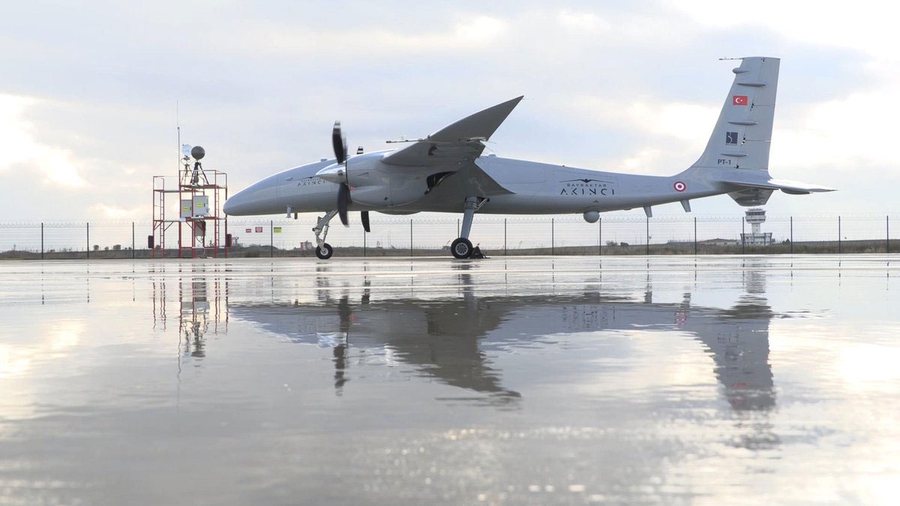 Akıncı's maximum takeoff weight is 5.5 tons, of which more than 1.3 tons is payload. The UAV is equipped with two AI-450 turboprop engines developed by the Ukrainian design bureau Ivchenko-Progress. 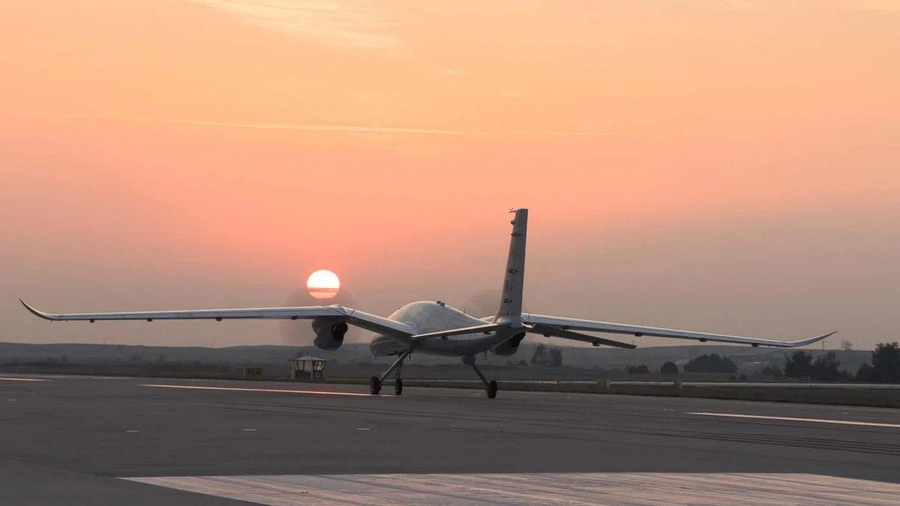 Akıncı can carry aerial bombs as well as cruise missiles. Last year, during a demonstration flight, the UAV climbed 11,500 meters and stayed in the air for 25 hours and 46 minutes, which was a record for Turkish aviation.