The British L119 howitzer of 105 mm caliber has recently been used by units of the Armed Forces of Ukraine in the war against the Russian invaders. 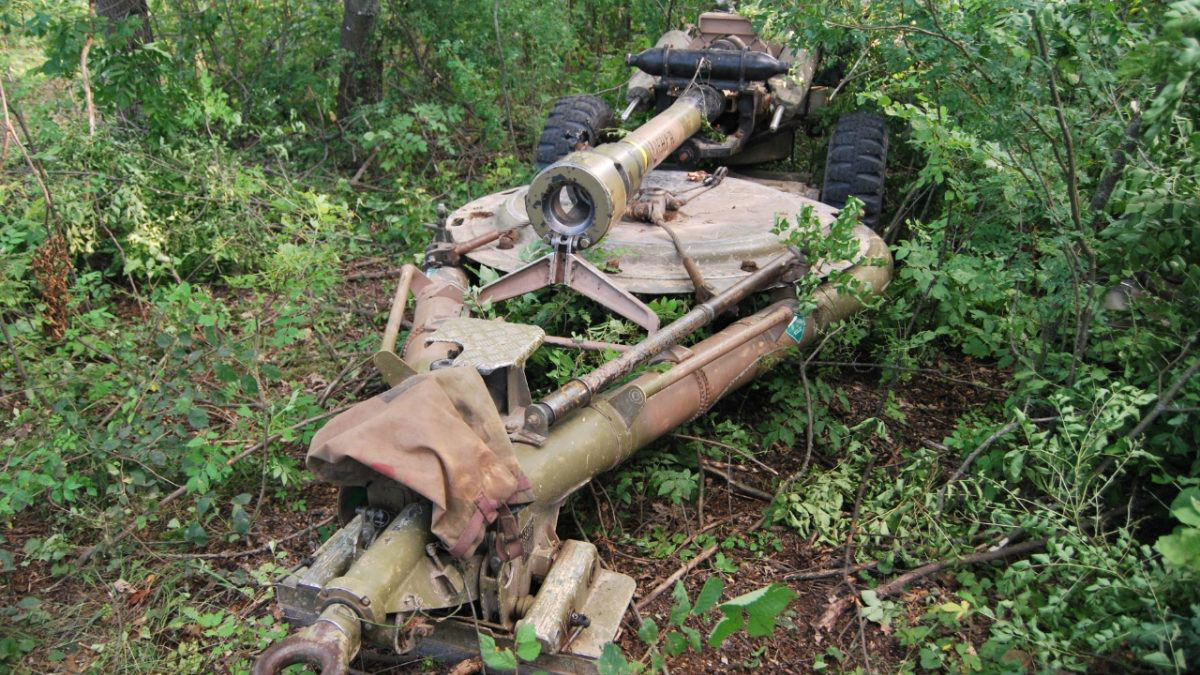 Gun commander, serviceman of the Armed Forces of Ukraine Dmitry told to the information agency of the Ministry of Defense of Ukraine ArmyInform about his own impressions of the L119.

The military previously worked on the Soviet 122 mm D-30 towed howitzer. Dmitry noted that the L119 can be brought into combat much faster. In addition, different types of ammunition can be used on the British gun, including active-reactive ones: 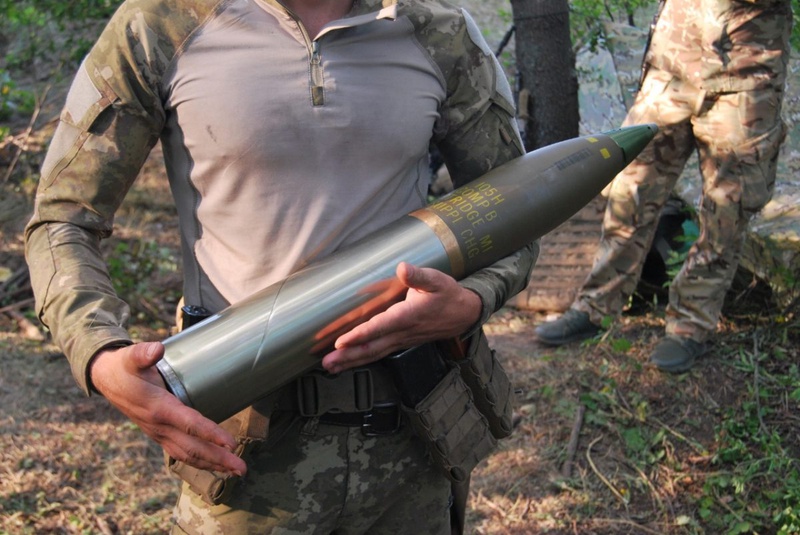 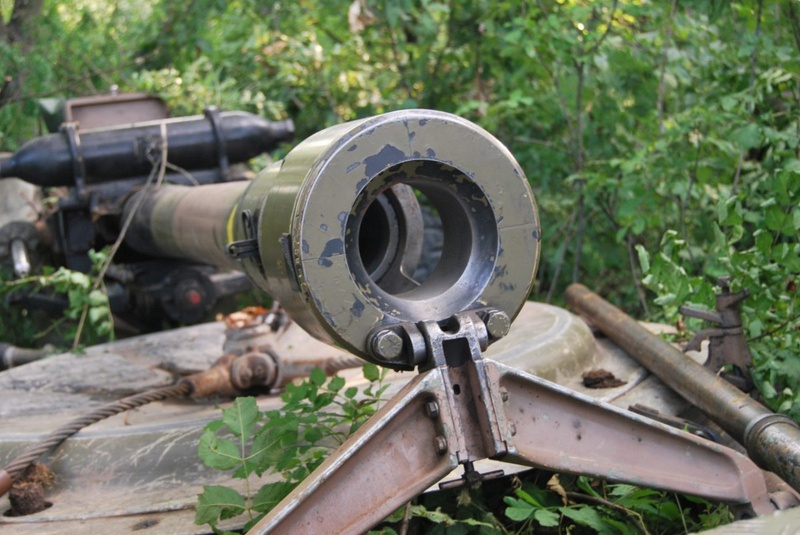 "The firing range of the L119 with standard ammunition is 11 km. It uses smoke, light and active-reactive projectiles - for which the firing range is 19.5 km. The caliber here is 105 mm. The advantage of this howitzer is that it has 36 grooves that give the maximum speed for the flight of the projectile"

When using an active-reactive projectile, the firing range can reach 19 km compared to 15 km for the D-30 gun. 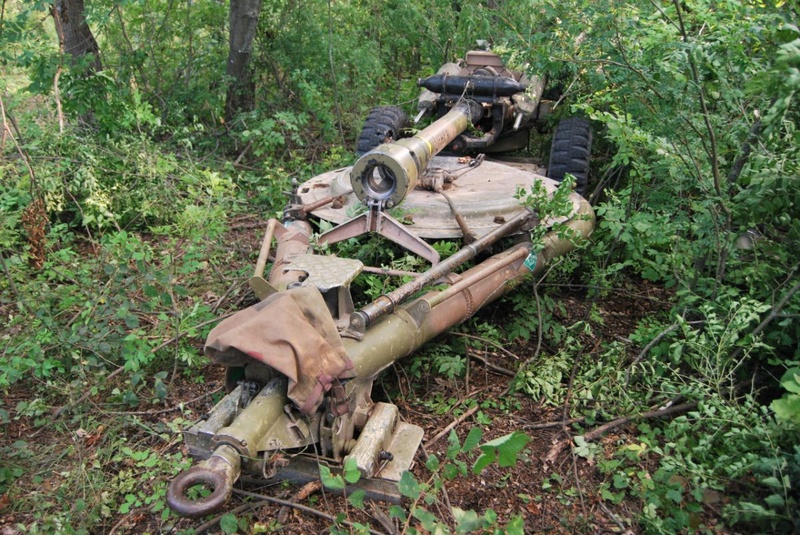 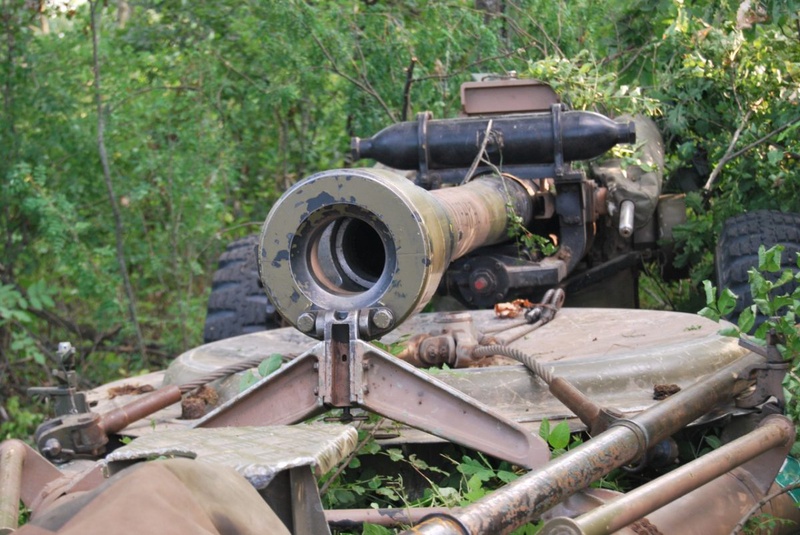 Dmitry noted that the L119 can be transported even with a Humvee SUV. Moreover, the howitzer is transported both by the barrel to the car and by the barrel turned in the direction of firing, which allows you to change the firing position more quickly.

"Also, the advantage of this howitzer is in the specifics of the ammunition - during transportation, we are not dealing with boxes weighing 80 kilograms, but with smaller ones - 50 kilograms each," the gunner said. 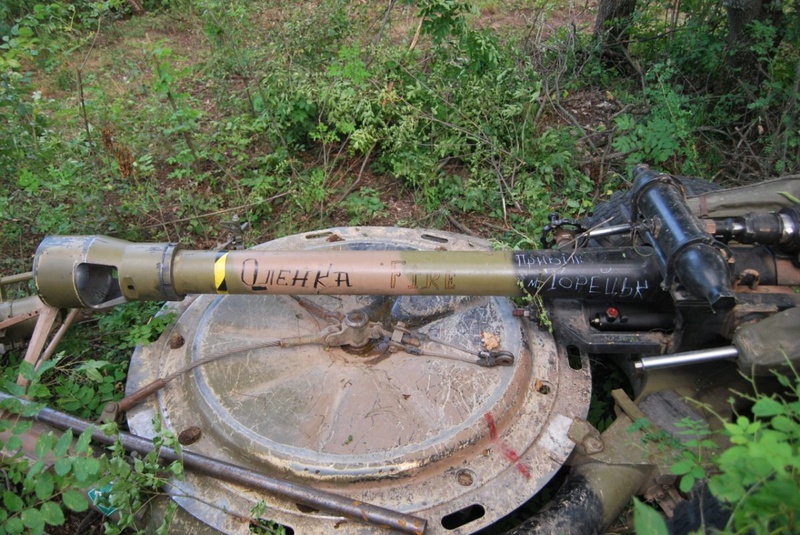 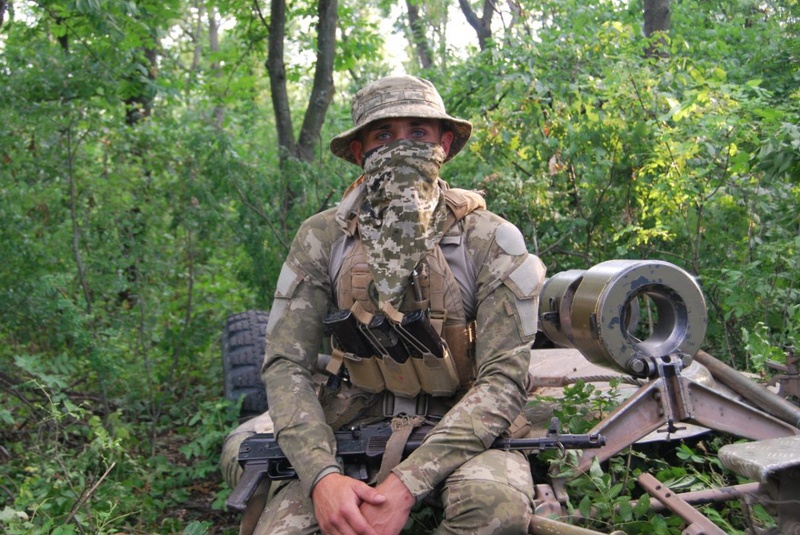