Upcycle Green Technology is taking used 2009-2013 Corollas, most of them sent to landfill, and giving them new life as cheap-to-run pickup trucks. 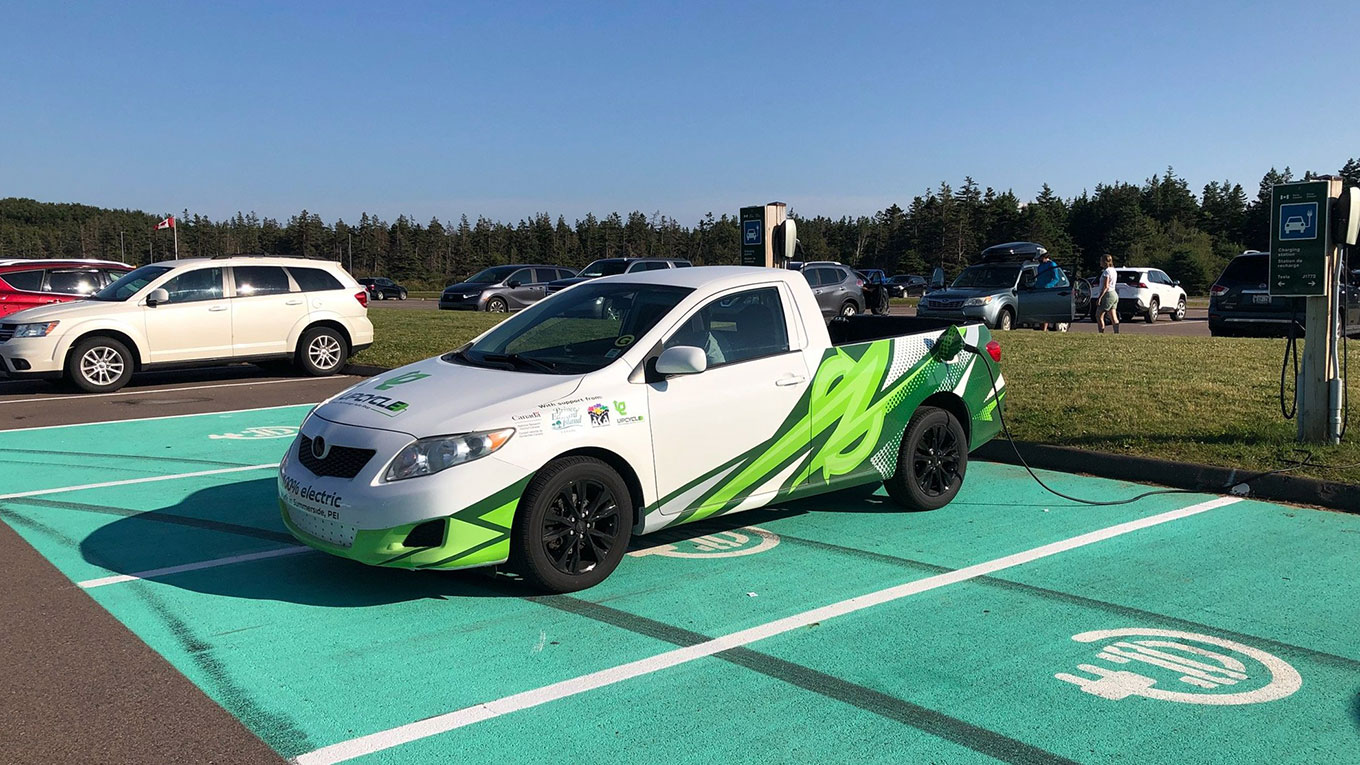 Upcycle Green Technology engineers have developed their own workflow for converting gasoline sedans into electric pickups. Such cars have a range of 93 miles (150 km) and cost about 35,000 Canadian dollars (26.7 thousand US dollars). Later it is planned to release a more expensive modification with an increased power reserve. 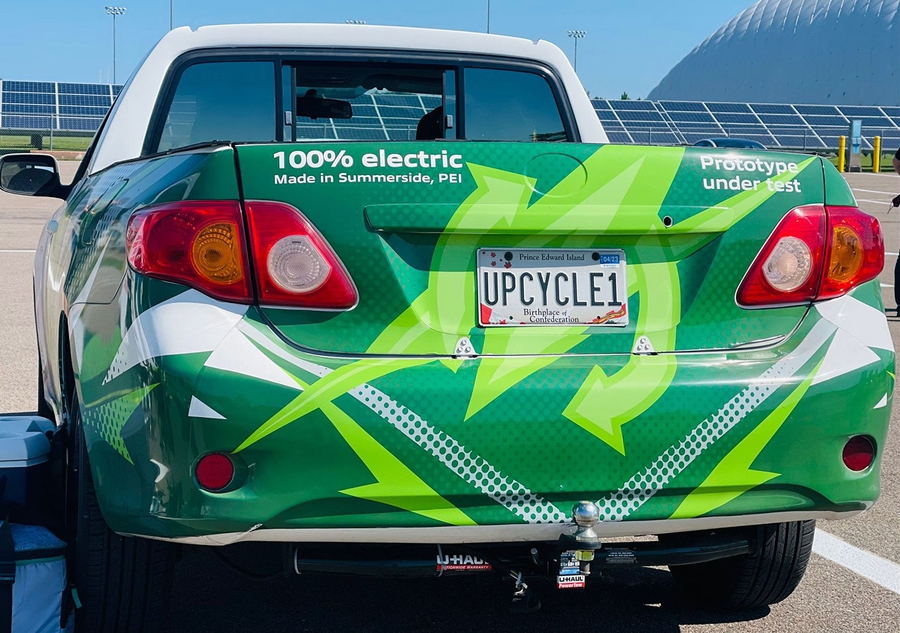 The power of the electric motor is 136 horsepower, and the capacity of the traction battery is 26 kWh. Upcycle is poised to produce up to 100 electric pickups a year and double production in the coming years. Of course, such compact electric vehicles are not an alternative to full-fledged pickups, but they can be useful for small businesses that need economical cars for short trips.

Upcycle Green Technology has calculated that modern light pickup trucks with internal combustion engines burn about $30 in fuel per hundred kilometers. In the case of an electric Corolla pickup, this figure will be only $ 2.5. Over the course of a year, using the battery model will save owners thousands of dollars. In addition, buyers will no longer have to worry about rising fuel costs. 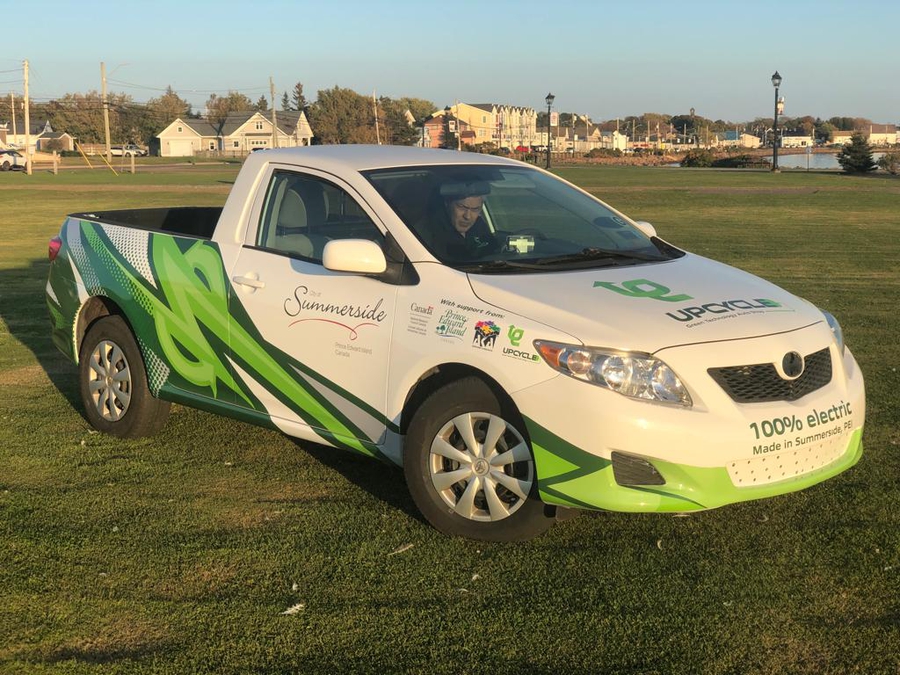 The Corolla pickup truck from Upcycle Green Technology does not yet have a competitor among serial electric vehicles. In the future, this niche will be filled by the battery version of the Ford Maverick pickup truck.