Ukraine will also receive night vision devices taken from the stocks of the Norwegian Armed Forces. 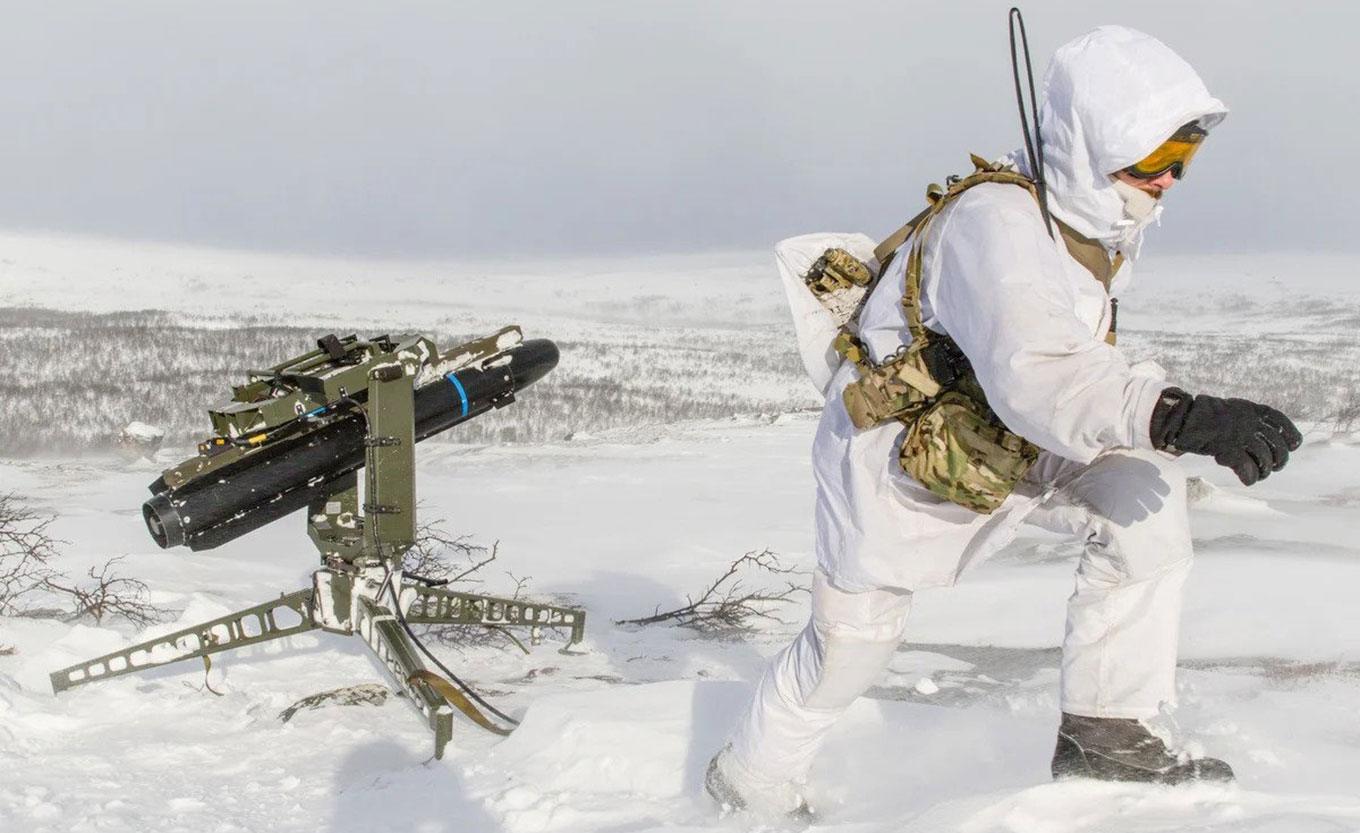 The supply of AGM-114 Hellfire missiles to Ukraine was announced by Norwegian Defense Minister Bjorn Arild Gram during a meeting with colleagues from 40 countries in Ramstein, Germany. The donation includes about 160 rockets and related equipment.

Ukraine requested this type of weapon to fight the Russian occupying army. According to Bjorn Arild Graham, Hellfire missiles are easy to operate and can be used against both ground and surface targets. 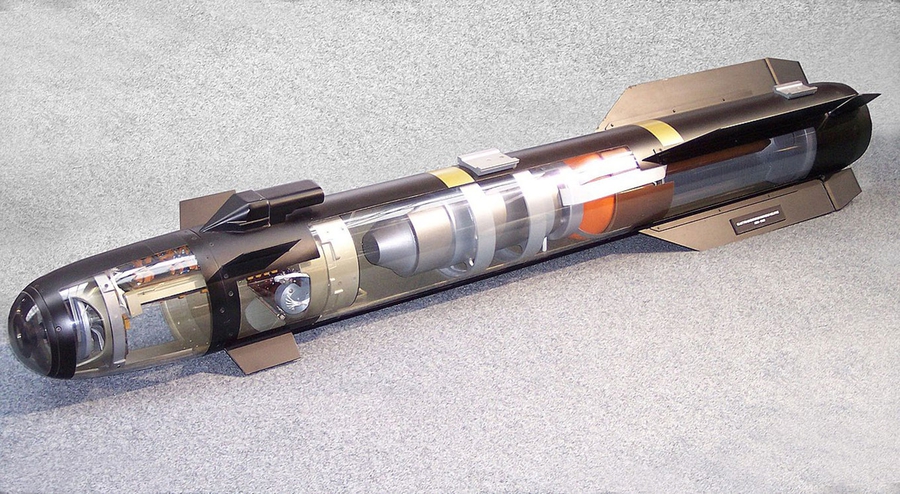 The Norwegian Armed Forces checked the condition of the missiles before they were sent. In addition, instructors from Norway taught the Ukrainian military how to use this type of weapon.

The transfer of AGM-114 Hellfire missiles from its own stocks will not harm Norway's defense capability, as they are nearing the end of their service life and otherwise the missiles would still need to be disposed of.

Norway also handed over various types of night vision devices to Ukraine. This is equipment that has been replaced in the Norwegian armed forces with more modern designs.

In the future, Norway intends to reduce the volume of donations of weapons from its own stocks and work more closely with the defense industry to supply military equipment to Ukraine, added Bjorn Arild Gram. 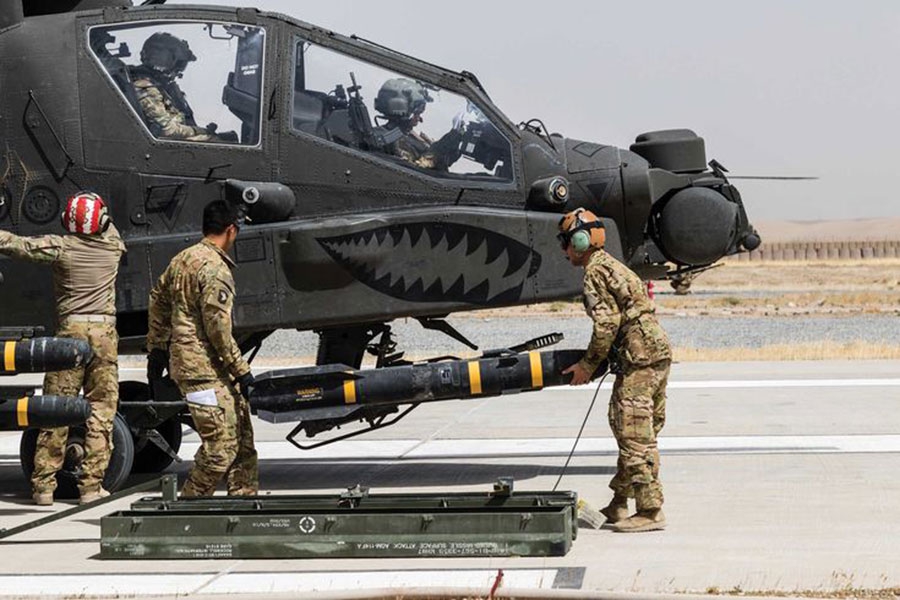 AGM-114 Hellfire is an American air-to-surface missile with semi-active laser or active radar guidance. Designed for high-precision destruction of armored vehicles, manpower and other important targets. The main carriers in the United States and NATO countries are fire support helicopters or, in more modern versions, strike UAVs of the MQ-1 Predator, MQ-9 Reaper and the like. They can also be used on ground and surface platforms.