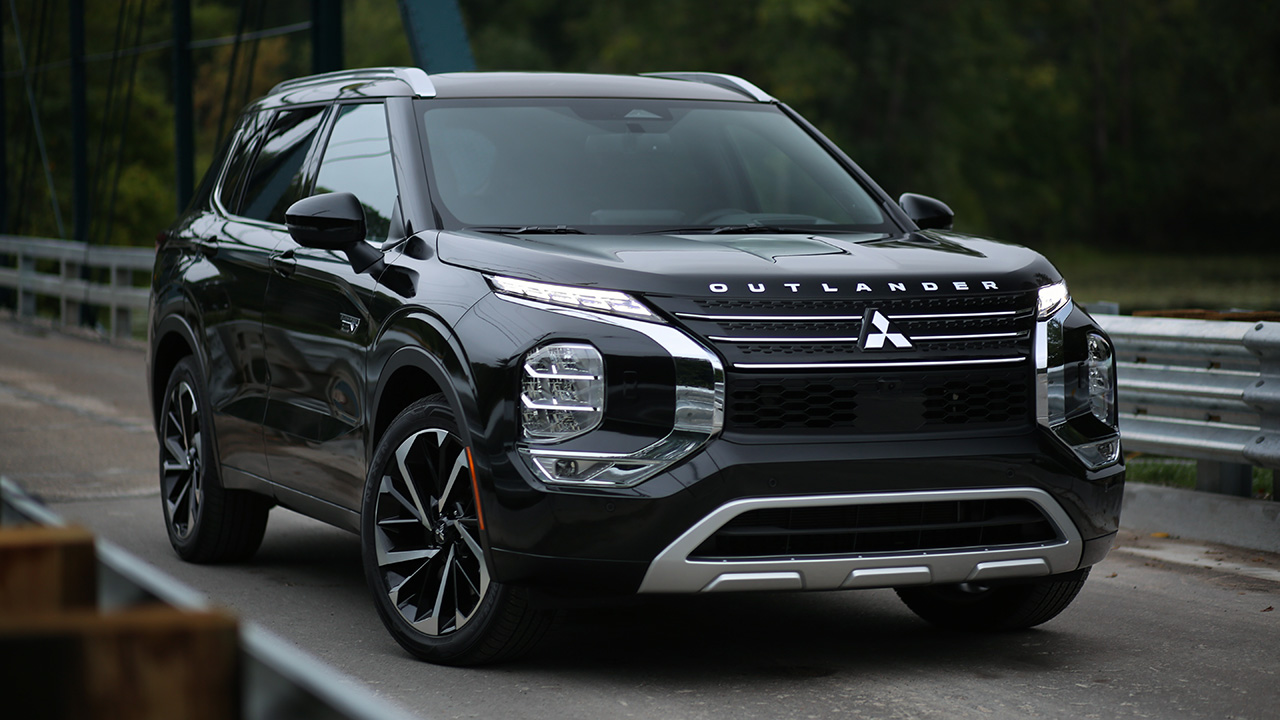 The 2023 Outlander PHEV comes with a 2.4-liter four-cylinder engine and two electric motors. The powertrain is good for 248 horsepower and 332 pound-feet of torque. The Outlander PHEV can go from 0 to 60 mph in 7.6 seconds.

That whole setup gets paired with the company S-AWC (Super All Wheel Control). Mitsubishi says that this is a new generation of the company's all wheel drive setup. It utilizes the ICE engine and a front electric motor to drive the front wheels while a rear-mounted electric motor drives the rear wheels. 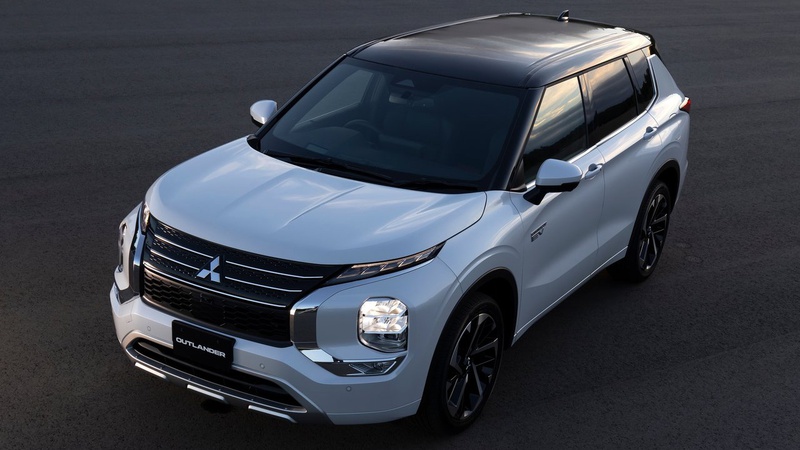 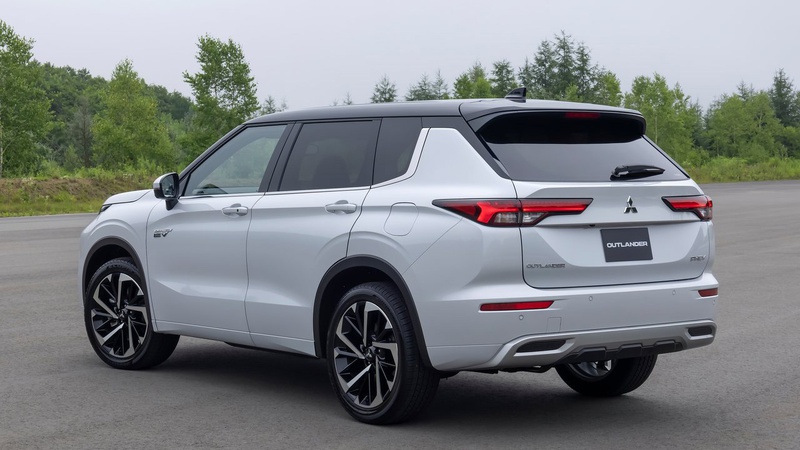 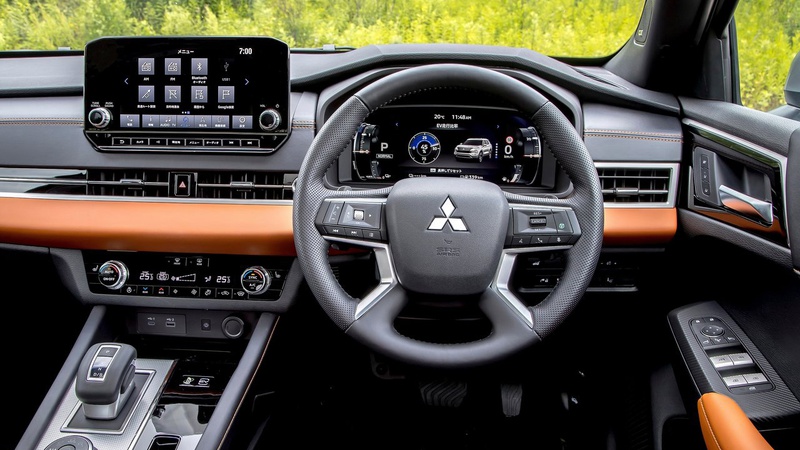 A 20-kWh battery pack, slightly more than 6 kWh greater than the previous model, serves as a substitute. The larger battery improves electric range to 38 miles. It takes 38 minutes to charge from empty to 80% in this hybrid, which isn't particularly quick compared with many current electric cars, but it's a useful option that few plug-in hybrids provide.

Despite an improvement in design and features, the new model's fuel economy is rated at 64 mpg-e, actually worse than its predecessor which got 74 mpg-e. However, it does boast a combined 420 miles of driving range.