Citroën has withdrawn lawsuits against the Swedish-Chinese Polestar, which it accused of copying elements of the emblem. 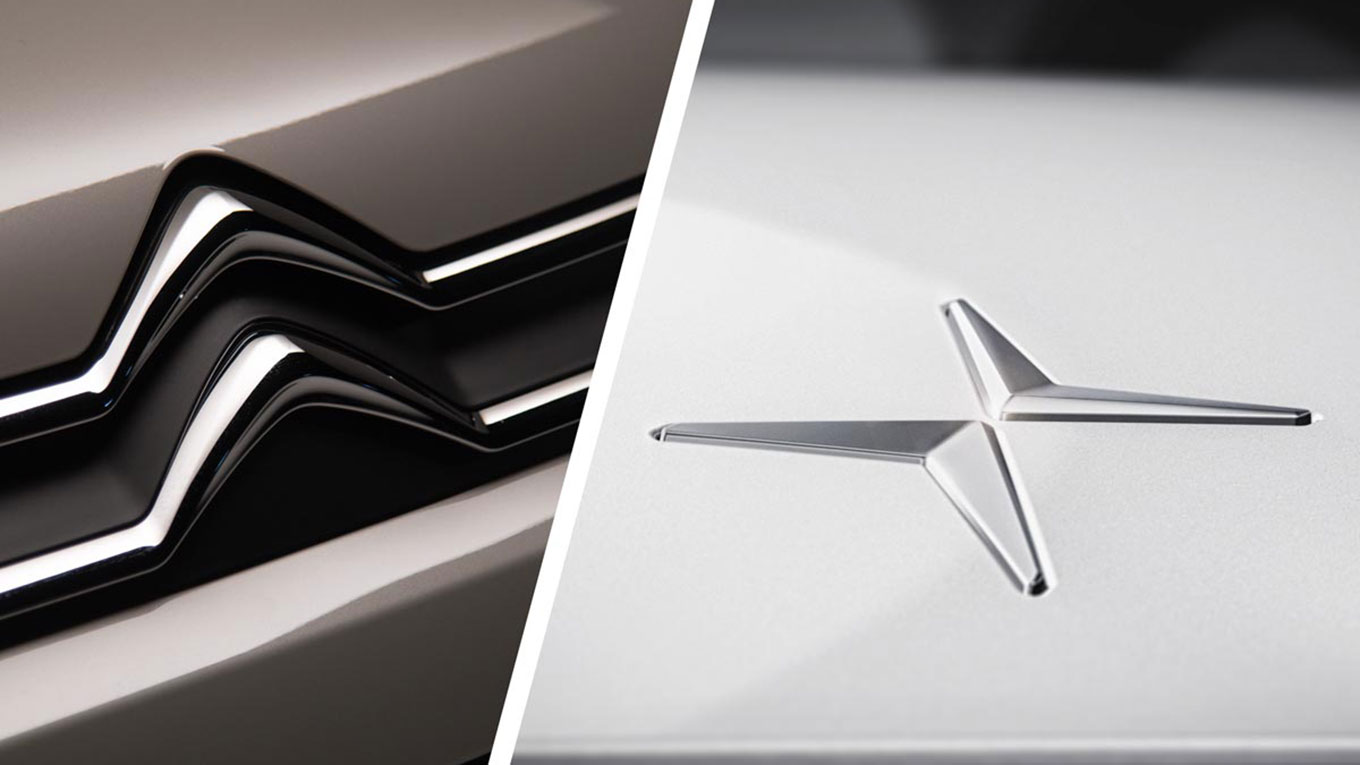 As you may know, the emblem of Citroën since 1919 is a double chevron, and the emblem of Polestar since 2018 is a four-pointed star. The Swedish-Chinese brand's emblem also consists of chevrons, but they are placed differently. Back in 2020, Citroën saw this as a violation of its own rights and, through the courts, achieved a ban on the use of the Polestar corporate image in France. Thus, the French market was closed to the Swedish-Chinese electric vehicles.

Citroën unsuccessfully tried to convince a court in Brussels to extend the ban on Polestar`s chevrons to the whole of Europe. Polestar, for its part, is suing its French competitor, accusing it of copying the wheel design of some versions of its models in several European markets.

The chevron war could have continued further, but the participants in the dispute unexpectedly came to a peace agreement. According to Le Monde, this happened this summer. “Complaints have been withdrawn. Case closed," a spokesman for Citroën said. No details were given about the contents of this gentleman's agreement.

Polestar will now be able to sell cars in France again, while Citroën will continue to operate safely in Europe.